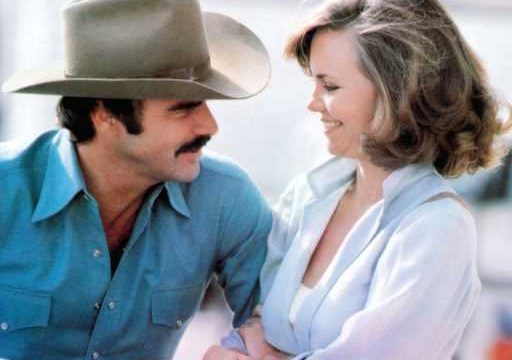 Leave it to Sally Field to kiss and tell about her worst on-screen kiss! The 76-year-old actress revealed that the offender was someone very close to her in her personal and her professional life: the late Burt Reynolds.

Field dished about her ex-boyfriend on Thursday’s episode of Watch What Happens Live With Andy Cohen. Calling it “a shocker, the Oscar winner shared, “Hold on folks, Burt Reynolds.” Mic drop. The couple, who dated on and off for five years (and were tabloid regulars back in the day), met on the set of the 1977 movie, Smokey and the Bandit. It seems that Field did not love Reynolds’ kissing technique very much. “I tried to look the other way and say, ‘Well, that was just then.’ But it was just not something he did very well. I could go into detail, but you don’t want to hear it.”

Oh no, we do want to hear — as did Cohen who asked, “I kinda do. The tongue? The tongue was not?”

And this is where it gets kind of gross. She responded, “Not totally involved, just a lot of drooling was involved.” Cohen, of course, absolutely loved this old-school Hollywood tea! It’s a good thing Reynolds isn’t around to hear that; he might have a bruised ego.

As for the Oscar winner’s best on-screen kiss? Well, that award goes to James Garner, who starred with her in the 1985 film, Murphy’s Romance. You win some, you lose some — and smooching Field was not one of Reynolds’ strong suits. 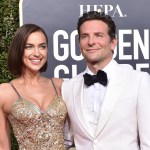