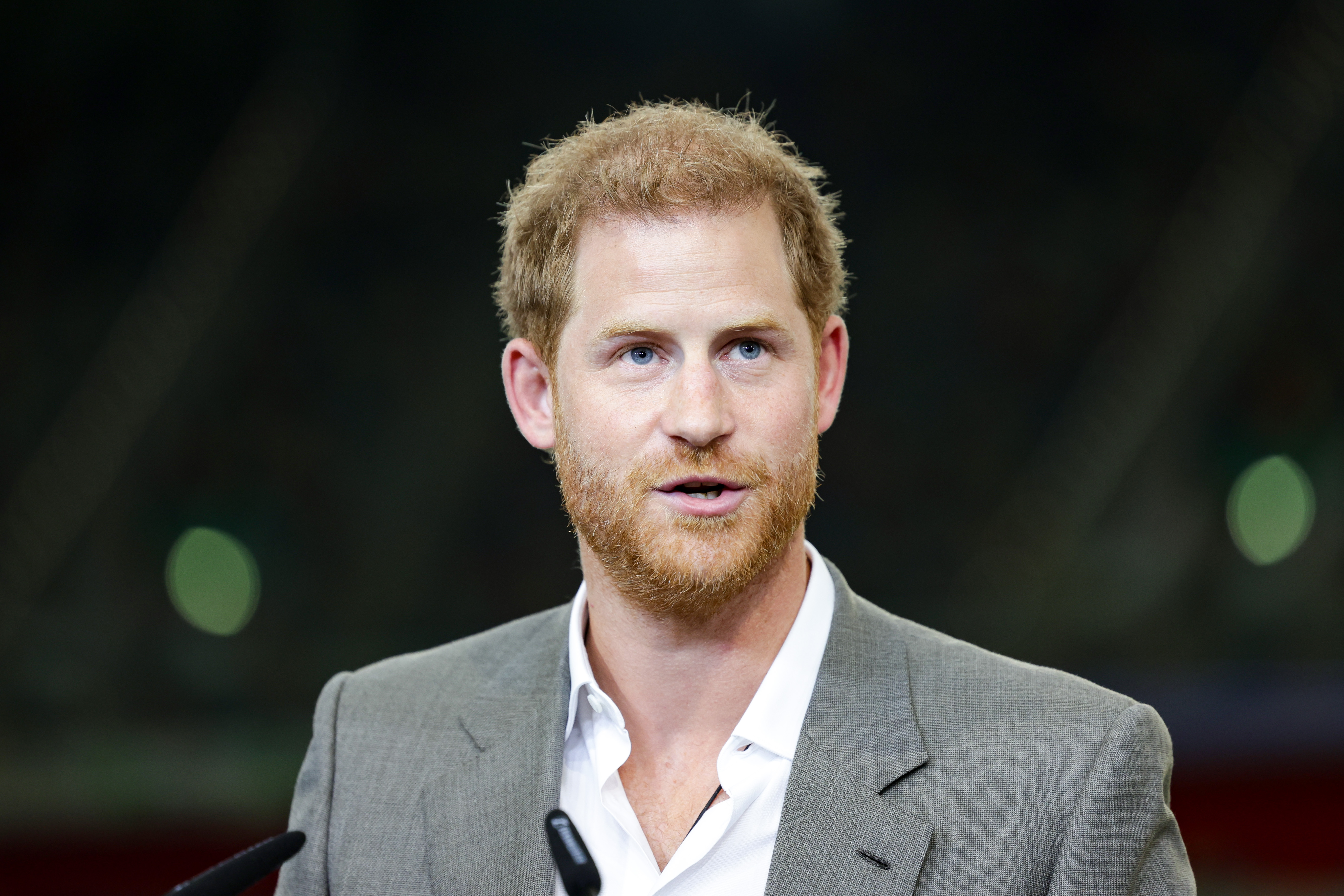 Psychic Sally Morgan has opened up on her interactions with Prince Harry and his aunt, claiming they asked her for her thoughts on the death of Diana, Princess Of Wales.

Diana was killed in a car crash in Paris in 1997, when Harry was 12, and in extracts reported to be from Harry’s upcoming memoir, Spare, the royal spoke about his grief following her death and that he had contacted someone who ‘claimed to have “powers”‘.

During an appearance on Piers Morgan’s Uncensored on Thursday evening ahead of the publish date of Spare, psychic Morgan recalled conversations she said were with Harry as well as Diana’s sister, Lady Sarah McCorquodale.

She said on the programme to hosts Richard Tice and Isabel Oakeshott this week: ‘I know him, or spoke to him, because of his grief and I think all of his behaviour traces back to how they were not allowed to grieve in the way they wanted to for their mother.’

Claiming Harry asked her ‘I really need to know what you think of my mother’s death,’ Morgan said she told him: ‘I said you need to talk to your aunt, Sarah.’

Morgan, who has previously spoken about her conversations with Harry, went on: ‘He needs to get the information from her. She was the one who said to me, four days after the funeral…she rang me, I was really shocked, the first thing I said to her, “what are you doing ringing me? You’re grieving”…’

According to an extract published by the Guardian, Prince Harry describes how his sadness over the death of Diana led him to seek help from the woman.

Reportedly writing he ‘recognised the high-percentage chance of humbuggery’, he said of the woman, whom he doesn’t describe with the words ‘psychic’ or ‘medium’: ‘The minute we sat down together. I felt an energy around her,’ and that she claimed: ‘Your mother is with you.’