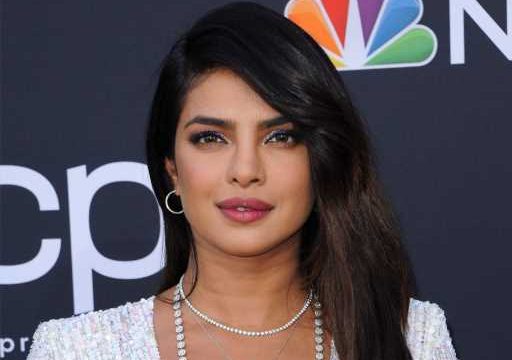 After 20 years in her career, Priyanka Chopra just reached a major milestone: equal pay to her male co-star. While this is definitely a win for her and other actresses in the entertainment industry, it shouldn’t have taken two decades for her to get there.

The eye-opening revelation came during her interview for BBC’s 100 Women, via The Independent. She has Amazon Prime Video to thank for making sure she received pay parity with Citadel co-star, Stanley Tucci. Hollywood isn’t the only place not giving women their equal share — Chopra remarked that it was even tougher in Bollywood. “I’ve never had pay parity in Bollywood,” she said. “I would get paid about 10% of the salary of my male co-actor. [The pay gap] is large, substantially large. And so many women still deal with that. I’m sure I will too if I worked with a male co-actor now in Bollywood.”

She also noted that her peers have definitely requested the same rate as the men in Bollywood, but sadly Chopra added, “We’ve asked, but we’ve not got it.” It’s not just Bollywood and Hollywood that suffers from the inherent sexism when it comes to pay equity, most industries pay men higher than women. Even though the gender pay gap has narrowed since the Equal Pay Act of 1963 was enacted, women still only earn 82 cents for every dollar a man earns, according to the Bureau of Labor Statistics — and that number goes down even further for women of color.

However, the more women in the workforce talk about what they are experiencing, the more awareness there will be. It also doesn’t hurt if a few male co-stars step up and advocate for the women they are working with either. Chopra can celebrate this success and hope that it continues into the future.

Before you go, click here to see all of the highest paid women in Hollywood! 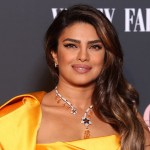