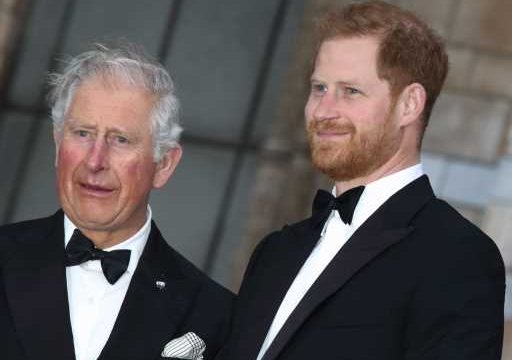 The battle between the royal family continues as Prince Harry’s docuseries with Oprah Winfrey, The Me You Can’t See, continues to make waves across the pond. The Duke of Sussex’s raw and painful revelations of his childhood have the palace upset by such personal stories seeing the light of day. While that’s probably not how many of the senior royals choose to work out their struggles, Harry is trying to destigmatize the issues surrounding mental health. 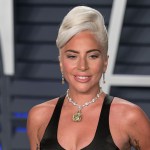 Prince Charles is “boiling with anger and feels tortured by Harry’s accusations” that he wasn’t a very empathetic father after the loss of his mother, Princess Diana, in 1997, according to an Us Weekly insider. The Prince of Wales is “finding it hard to hold back” because “he really wants to defend himself.”

After all that has happened in the last year, there is one person who might be keeping Charles from shutting his youngest son out for good: Queen Elizabeth. If there’s anything that the two men can agree on, it’s their love for the matriarch of the family — both of them respect her position in the family and are extremely loyal to her. Harry has made it very clear from his March interview with Winfrey that he has no issue with his grandmother and continues to speak fondly of her. Because Charles sees that strong bond, he’s likely keeping Harry within the family ranks — although not within the inner circle.

“Charles will want to engage, but it’s fair to say what Harry has said in both interviews with Oprah has been seen as very callous within the family, a source told the Daily Mail. “If Harry was to attack the Queen in a more personal way, Charles would close ranks with the Queen without a doubt and Harry would be out in the cold.”

Because the men see eye-to-eye on the Queen, it’s probably the only thing saving Harry right now from a complete shut out from his family. Charles knows how much Harry’s grandmother means to him, and that the Queen has always had a soft spot for Harry. There’s been so much tragedy lately with the loss of Prince Philip and the recent report that found BBC and Martin Bashir at fault manipulating Princess Diana into the infamous Panorama interview, cutting off Harry completely would be too much loss to bear.

Before you go, click here to find out which tell-all books expose major royal family secrets.