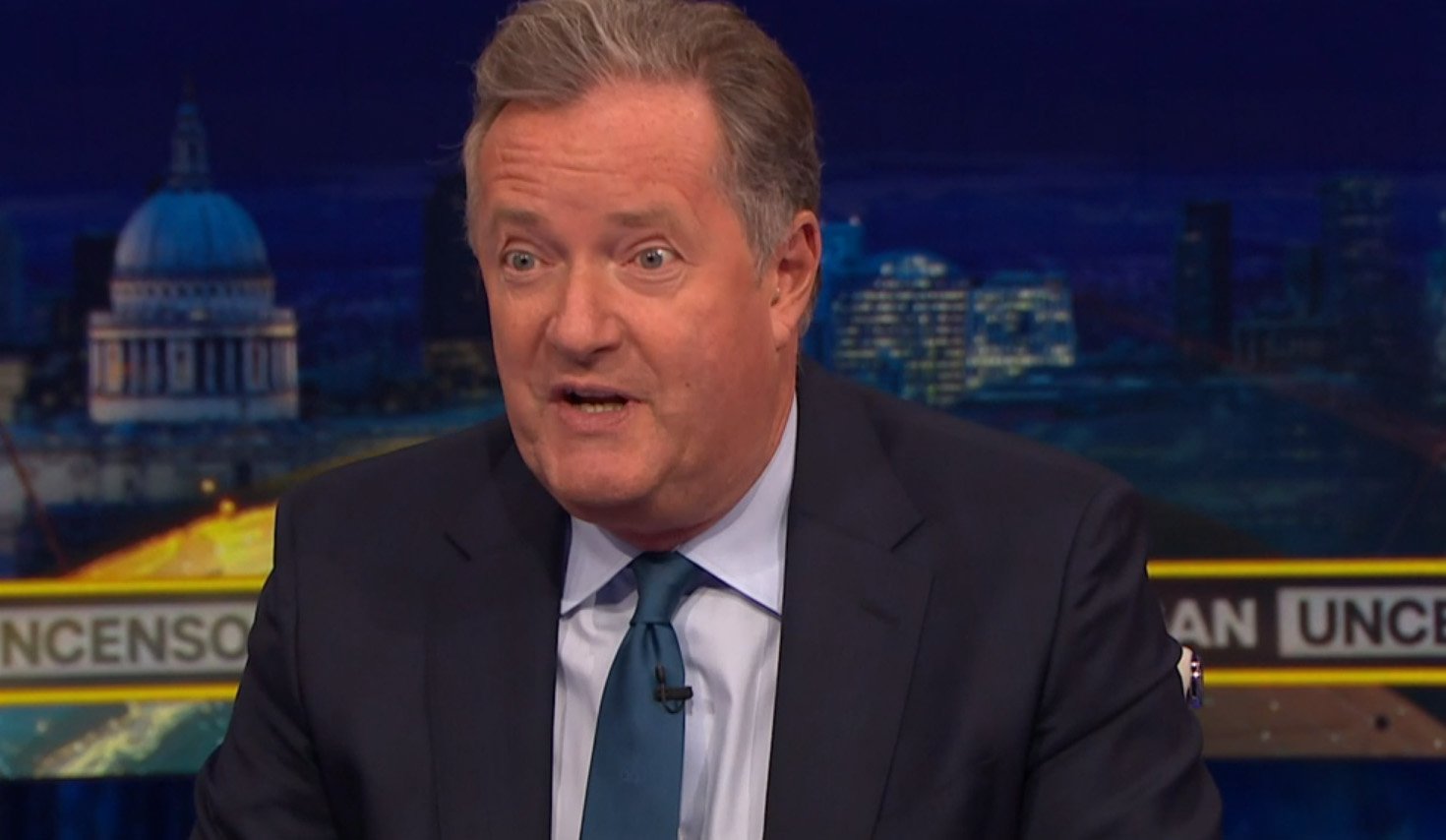 Piers Morgan has lashed out at author Stephen King following his complaints over Elon Musk introducing a subscription fee for verified users to keep their blue tick status on the site.

The Uncensored host took to Twitter on Thursday and quote tweeted one of King’s recent tweets on the matter, where the best-selling writer mused: ‘Musk makes me think of Tom Sawyer, who is given the job of whitewashing a fence as punishment. Tom cons his friends into doing the chore for him, and getting them to pay for the privilege.’

Tesla owner Musk’s  recent £38billion takeover of Twitter has grabbed headlines already, with one of the main controversies being the billionaire CEO’s plan to make blue tick verification – which has previously only been for public figures, celebrities, journalists and large organisations – available to everyone, providing they pay the $8 fee.

Morgan wrote in his tweet alongside King’s: ‘Author worth $500m moans about being asked to pay $8-a-month for a blue tick that nobody’s forcing him to have, on a platform where he can promote his books to millions for free,’ adding a rolling eye emoji.

However, other social media users defended King’s comments with one replying: ‘There are many implications of changing the “verified” blue tick to a paid one. Mostly because it’s throwing the authenticity out the window now since anyone can be “verified”.

‘How would you feel if someone made a parody account of you and paid for the tick?’

Musk had initially planned on charging users $20 for the privilege, but revealed the now-confirmed price point in a Twitter exchange with King.

Upon hearing the initial rumour, the Horror author and creator behind iconic works including The Shining, Carrie, It and Misery had posted: ‘$20 a month to keep my blue check? F**k that, they should pay me. If that gets instituted, I’m gone like Enron.’

He then further commented that he would explain the charge in more detail at a later date and described it as ‘the only way to beat bots and trolls’.

King then replied to Musk, saying: ‘It ain’t the money, it’s the principal of the thing.’

Morgan was also busy on Monday with another social media spat on the same topic, this time with The West Wing star Bradley Whitford, who the former Good Morning Britain broadcaster branded ‘an insufferable d****bag’ in a fierce Twitter exchange after the actor tweeted: ‘Entitled bats**t billionaires in charge of the public square is the opposite of freedom and a recipe for disaster.’

Musk’s self-declared reign as ‘Chief Twit’ has sparked a mixed divide on the Hollywood scene, with some stars taking a break from the app altogether.

Grey’s Anatomy creator Shonda Rhimes was among those bidding farewell to followers.

‘Not hanging around for whatever Elon has planned. Bye,’ she penned.

Amber Heard also appears to have deleted her account, following ex Musk’s takeover, with her page showing: ‘This account doesn’t exist. Try searching for another.’

The Aquaman actress was previously in a relationship with the billionaire businessman for around a year, before he started dating musician Grimes.

According to reports, the account went down earlier today, but the reason behind this has not been made clear.

There’s set to be more turbulent times ahead for Twitter too, with reports claiming Musk plans to axe about 3,700 jobs – or half of the company’s workforce – in a bid to cut costs.

It is also said that he intends to reverse the social media company’s existing work from anywhere policy and will require employees to work from the office with some exceptions.