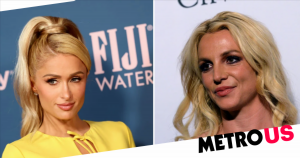 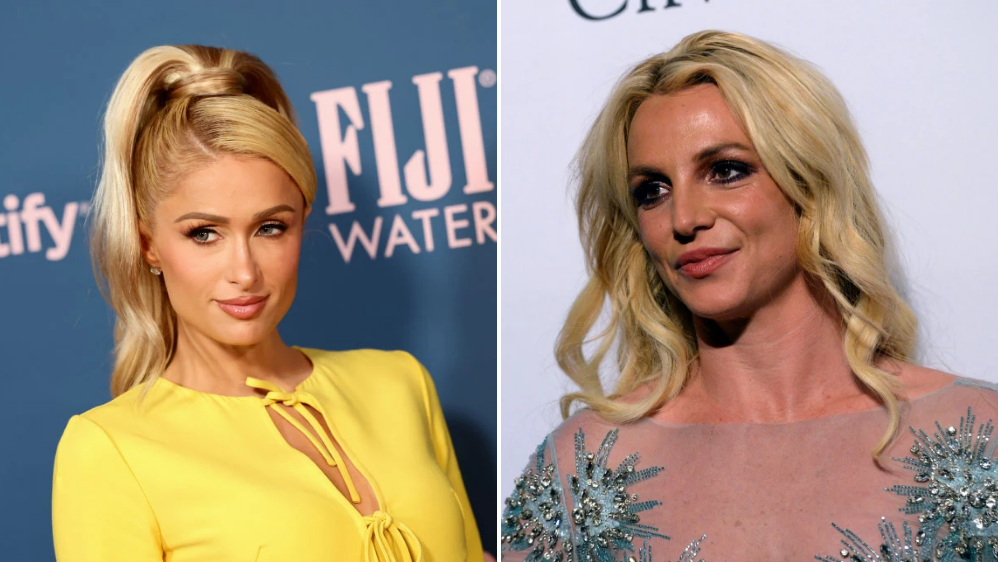 Paris Hilton has seemingly clapped back at claims that she photoshopped Britney Spears into one of a series of new photos she shared, celebrating a friend’s birthday.

The socialite and DJ posted a carousel of photos on Friday, in honour of pal Cade Hudson’s big day.

The talent agent is a mutual friend of Britney Spears, having worked for years for and with the pop star at Creative Artists Agency, so it makes sense the Hold Me Closer singer would pop up in the pictures.

‘Happy Birthday @CadeHudson22! 🎂 Sending you so much love on your special day!🎈So many fun memories together over the years!🥳 We always have the best time!’ she wrote in the caption for the photo dump, which included a picture of Britney posed in the middle of selfie taken by Cade of them and Paris, with her hand placed around the back of the agent’s neck.

However, the 41-year-old’s followers seemed unconvinced of the image’s genuineness, with some claiming she looked ‘AI’.

‘100 percent shady picture of Britney…’ wrote one fan while another simply added:
‘That is not Britney.’

‘Is that an AI Britney?? Look at her fingers!!! WTF Paris? You’re becoming more and more shady to me and I used to love you dude. How dare you participate in whatever is going on with Brit? This won’t end well for you!’ shared a third.

However, Paris entered the comments herself on Saturday night, seemingly to lay the accusations to bed as she slammed the ‘absolutely ridiculous’ conspiracy theories.

‘To all of those asking. Some of these photos were taken on an iPhone so they ended up being blurry. So they used this app called Remini to make it look unblurry and sometimes the Ai distorts images,’ she explained.

Paris then added: ‘Didn’t want to even dignify this with a response. But some of these conspiracy theories are absolutely ridiculous🤦🏼‍♀️’

Other pictures from her slideshow showed her and Cade hanging with the likes of Drew Barrymore and Emma Roberts too.

She and chart-topper Britney have been close for years, with Paris even giving up the chance to DJ for US President Joe Biden in order to attend her friend’s wedding.

Britney’s fans had previously suggested the star, who married new husband Sam Asghari last year, seven months after her 13-year controversial conservatorship was officially ended by the courts, was not running her own social media accounts.

This came after a post on her birthday in December when she gushed about her estranged sister Jamie Lynn Spears.

However, Sam also dismissed the rumours, telling TMZ when questioned about it: ‘I don’t even control what we have for dinner.’

He continued: ‘In the past, there has been a lot of stuff going on so I understand where [some fans are] coming from. They’re just being protective. If anything they’re being good fans.’