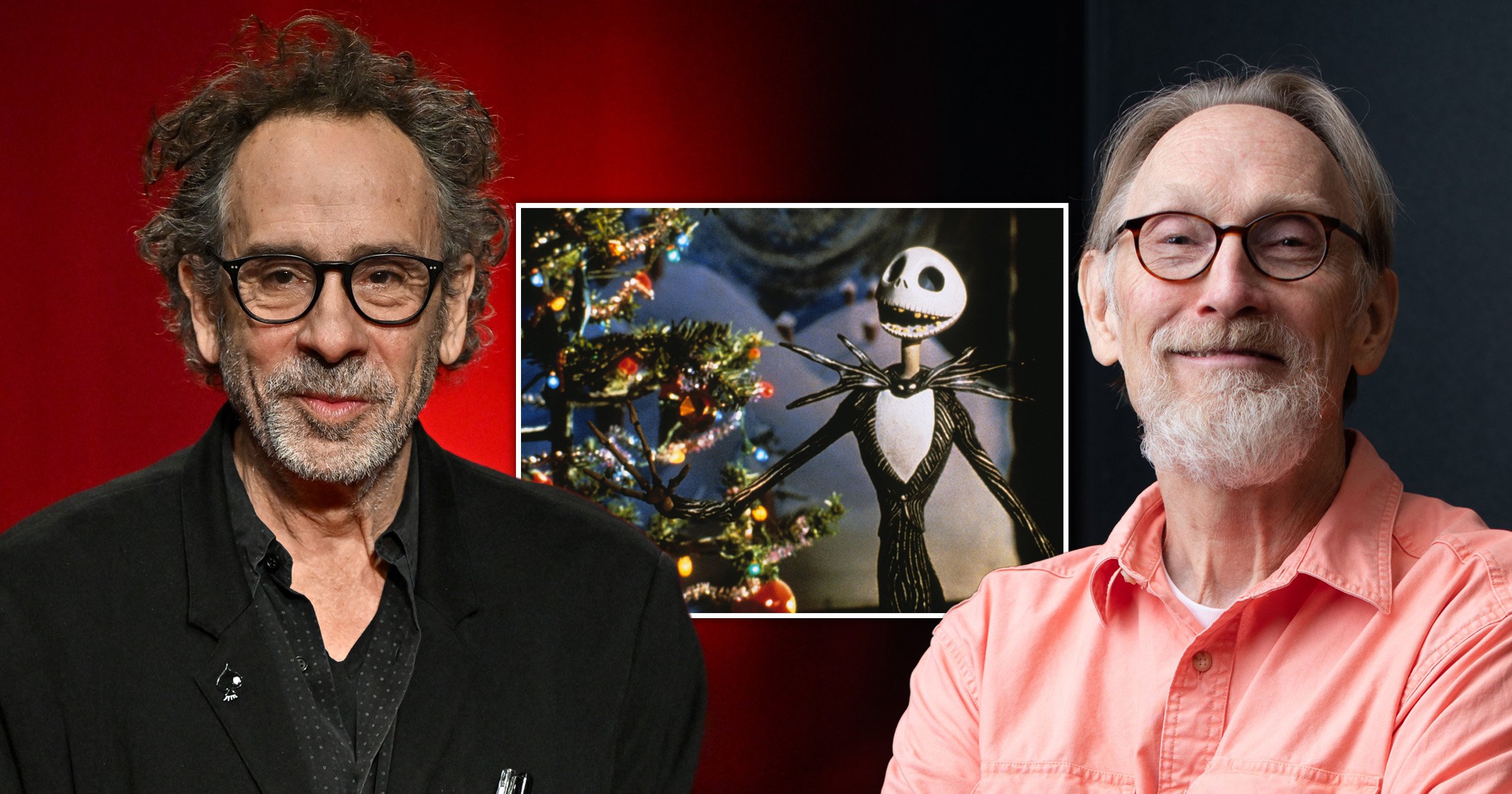 Henry Selick has admitted he thinks it’s ‘unfair’ all the credit for The Nightmare Before Christmas went to Tim Burton when it was him and his team who helped bring the characters to life on screen.

The 1993 animated film is a fan favourite, but Selick, 69, revealed he never signed up for it being labelled ‘Tim Burton’s The Nightmare Before Christmas’ when he directed it.

He told the AV Club: ‘That was a little unfair because it wasn’t called Tim Burton’s Nightmare until three weeks before the film came out.

‘And I would have been fine with that, if that’s what I signed up for. But Tim was in L.A. making two features while I directed that film, and I mean, Tim is a genius – or he certainly was in his most creative years.

‘I always thought his story was perfect, and he designed the main characters. But it was really me and my team of people who brought that to life.’

Disney is thought to have wanted Burton’s name on the project after his huge success with Edward Scissorhands, Batman and Batman Returns.

Selick believes that everyone who worked on The Nightmare Before Christmas believes it is their movie, joking: ‘Now, of course, if you ask Danny Elfman, well, that’s his movie.

‘When we finished the film, it was so funny because he came up to me and shook my hand. “Henry, you’ve done a wonderful job illustrating my songs!” And he was serious, and I loved it! Fine.

‘But my thing was I’m going to hang in there long enough to where people actually say, “Oh, that guy Henry, he does stuff.”’

Selick also went on to direct Coraline and James And The Giant Peach, with his latest project being Wendell & Wild for Netflix.

The director believes it all worked out ‘in the long run’ despite the credit for The Nightmare Before Christmas going to Burton as he has been able to work on amazing projects of his own.

The Nightmare Before Christmas has become a fan favourite but was a sleeper hit, earning $50million (£43million) at the box office.