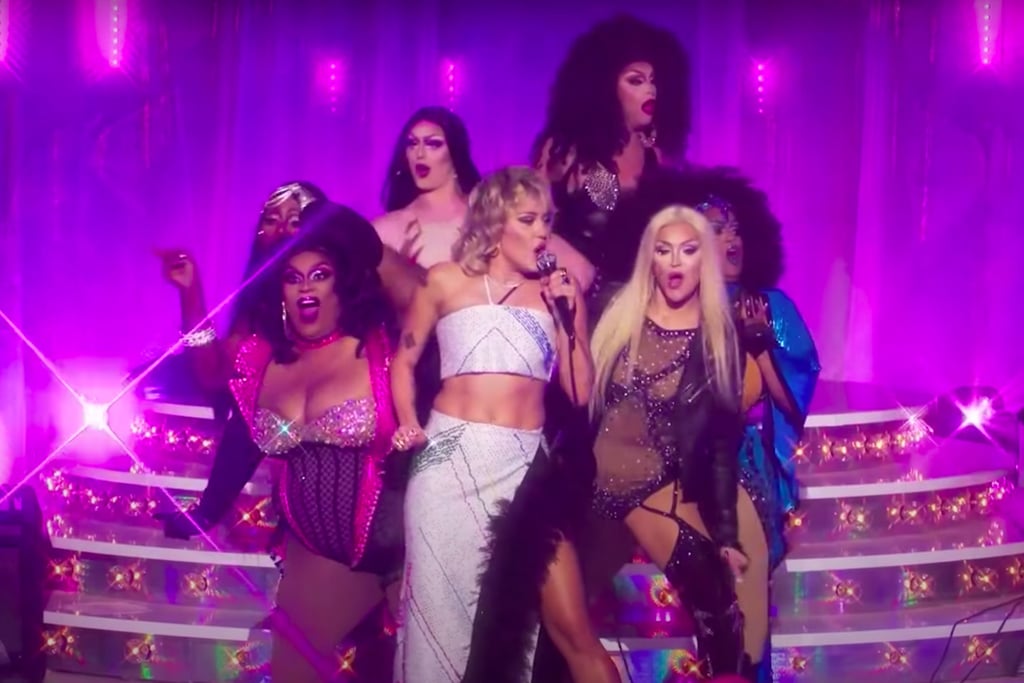 Miley Cyrus is celebrating Pride month with a huge concert on Peacock. The special, titled Stand By You, doesn’t premiere until June 25, but we’ve already been treated to a handful of performances and clips. In addition to singing “Dancing Queen” alongside country singer Maren Morris, Cyrus also posted the full performance of her cover of Cher’s iconic hit “Believe.” “IS IT EVEN A PRIDE SPECIAL IF YOU DONT PLAY CHER?! THE ANSWER IS NO! #BELIEVE ME THIS SHOW IS GONNA BE EVERYTHING!” Cyrus commented on the YouTube video. The special will also feature some of Cyrus’s biggest hits like “The Climb,” “Party in the U.S.A.,” and “We Can’t Stop” as well as countless “special guests, award-winning artists, and LGBTQ+ allies.” Needless to say, it’s going to be one big party. Get a sneak peek with some of the performances ahead.