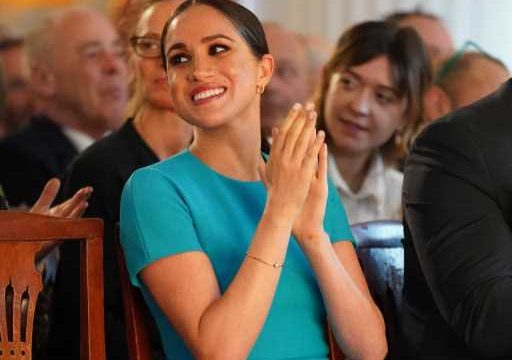 If there’s one thing that’s disappointing about Meghan Markle and Prince Harry’s exit from their senior royal roles is the fact that they could have made a huge impact on what the monarchy looked like moving forward. While they certainly weren’t going to be heirs to the throne like Prince William and Kate Middleton, they could have helped to reshape a modern royal family and given a face to representation. 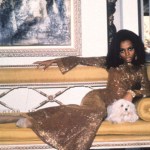 That’s the subtle message being received from Meghan’s first interview for her children’s book, The Bench. In an interview with National Public Radio, she talked about growing up without seeing herself represented in the books she read as a child. She “remember[ed] so much how it felt” and that’s her mission with her own book because she wants families to be able to “see themselves in it, whether that means glasses or freckled or a different body shape or a different ethnicity or religion.” That’s where the missed opportunity comes in when it comes to the royal family — embracing Meghan’s biracial background because it’s a perspective that’s absent without her.

That’s not to say that Kate and the rest of the monarchy can’t champion diversity — they can and they should. As a white woman, though, the Duchess of Cambridge will never have the same experiences that Meghan has had. By marrying Harry, many people were finally able to connect with the royals in a new way because they saw themselves represented with that union. It makes them more relatable, which can also speak to their current popularity in the United States. While we don’t have royalty here, they brought a bit of the palace mystique on an approachable level.

Kate fits into her role as a royal seamlessly, but we have to remember that white women have always had a comfortable place in the palace. That’s what made Meghan’s position so unique, and the fact that her time there was so short and tumultuous was a loss for everyone — on a personal and a public note. Instead, Meghan and Harry are delivering their message of diversity and representation through a role that straddles the media, Hollywood and philanthropy, but it’s a loss to the royal family on so many levels.