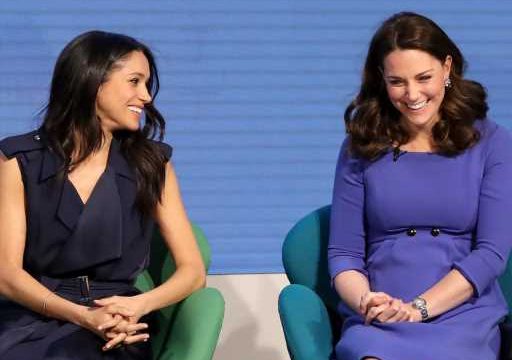 It’s pretty easy to observe that the friendship between Meghan Markle and Kate Middleton has been a bit rocky. Even with easing tensions between the Duke and Duchess of Sussex with the royal family, it’s probably safe to say that the two women are not BFFs — and that’s OK.

But there’s a new spin on Markle’s difficult postpartum time that might shed some new light on how things broke down quickly between them. After the ITV premiere of Harry & Meghan: An African Journey, the entire world was clued into the emotional state of the new mom, who revealed she was “not okay” with so many changes to her life.

“Any woman, especially when they’re pregnant, you’re really vulnerable, and so that was made really challenging,” Meghan opened up in her interview with journalist Tom Bradby. “And then when you have a newborn, you know. And especially as a woman… it’s a lot. So you add this on top of just trying to be a new mom or trying to be a newlywed. It’s um… yeah. I guess, also thank you for asking, because not many people have asked if I’m okay, but it’s a very real thing to be going through behind the scenes.”

The loneliness and isolation was palpable during that interview, but Markle might not have been as alone as she believed. A new Daily Mail report indicates that both Middleton and Sophie, the Countess of Wessex, reached out to offer their support, but were met with resistance.

“William was also deeply hurt by suggestions from the Sussex camp that he, and particularly his wife, had cold-shouldered Meghan,” royal expert Rebecca English wrote in her column. “In fact, I have been told that Kate—and the Countess of Wessex—both repeatedly ‘reached out’ to the Duchess, particularly after she voiced her unhappiness on a television documentary. But they were rebuffed.”

It’s quite possible that it was a situation of too little, too late for Markle, who found life as a royal to be less than rosy. She anticipated it to be tough, but the unfair media scrutiny was more than she and Prince Harry could bear. Now that they’ve achieved financial independence and mapped out a life of their own, the couple is seeking an extension on their exit deal.

Hopefully, all of the royals can put last year’s feud behind them and forge a new path to coexisting peacefully. Middleton and Markle certainly don’t have to be best friends, but it would be nice if everyone found a way to get along.

Before you go, click here to find out which tell-all books expose major royal family secrets. 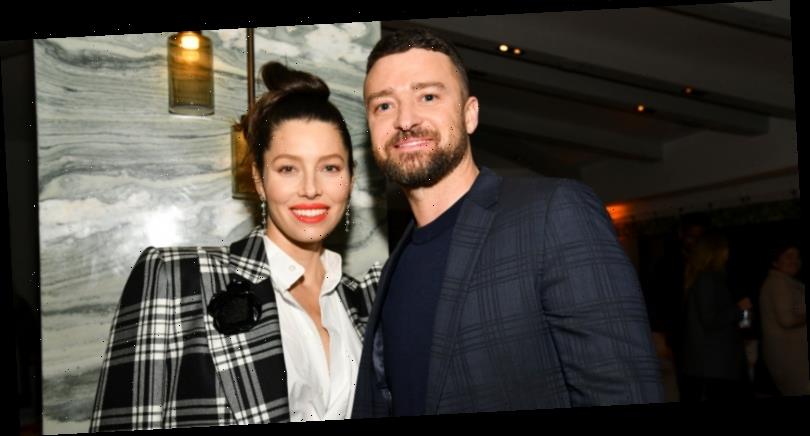