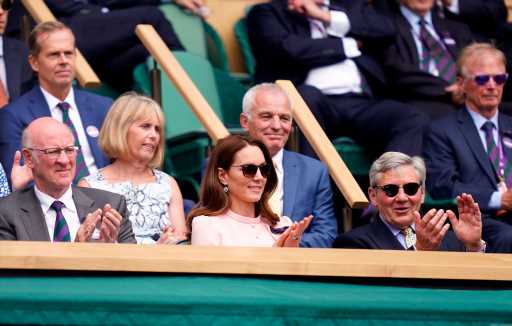 Did you know Meghan Markle has mind-control powers that allow her to affect people 5,000 miles away? That’s what some haters of the Duchess of Sussex seem to believe, as they are blaming Meghan for Priyanka Chopra’s behavior toward Kate Middleton at Wimbledon during the women’s singles finals last weekend. 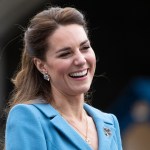 Some people noticed that, in a video clip obtained by the Daily Mail (see video here), Chopra didn’t clap with the rest of the crowd as Middleton and Prince William entered the Royal Box at the the tennis tournament on Saturday. Instead, she adjusted her scarf and avoided eye contact as they mingled with guests, according to reports. In photos taken later, Chopra is seen looking away when she crossed paths with the Duke and Duchess of Cambridge on the Center Court Balcony. 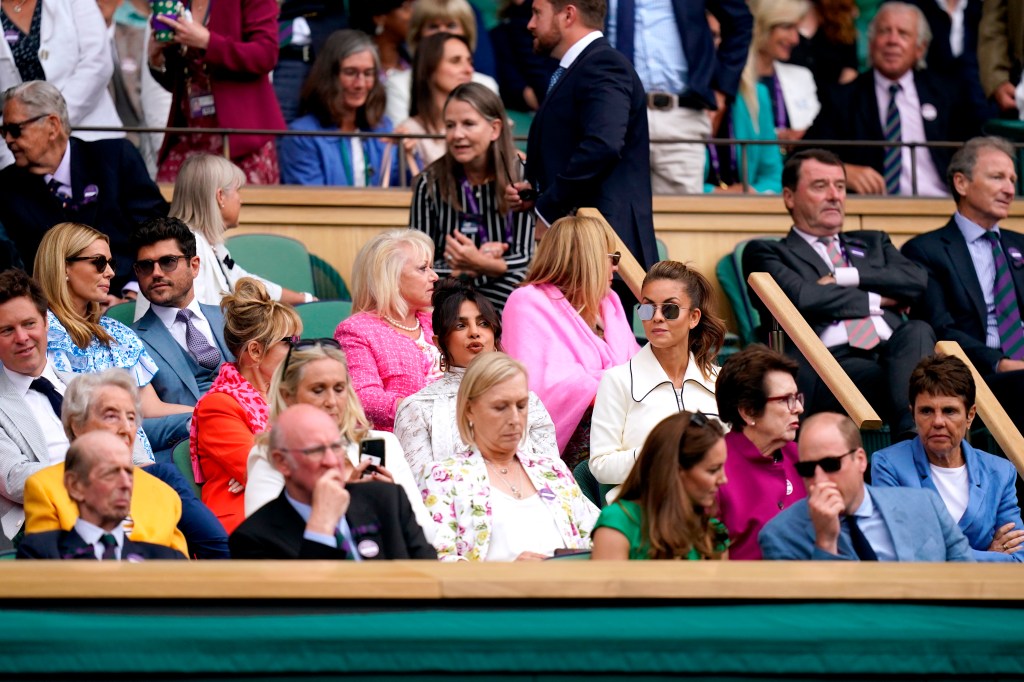 Far be it for Chopra to have just been adjusting her wardrobe out of necessity, or simply not interested in socializing with Katen or William. Instead, her actions must be because of her longtime friendship with Meghan Markle, and can only be interpreted as a signal of loyalty to her “side”, right? (In case you somehow haven’t heard, Meghan and Prince Harry’s relationships with other members of the royal family have been a bit frosty since their tell-all interview with Oprah earlier this year.)

Well, no. Come on, people! These are grown women in the public eye, not middle school girls in the cafeteria. Whether or not Chopra clapped less than an appropriate amount at the royals’ entrance, we cannot be calling that Meghan’s dirty work. She’s not responsible for everything that happens!

Meghan cannot be blamed for Chopra’s behavior or anyone else’s. Furthermore, tensions seem to be thawing a bit between Meghan and Middleton. An insider recently told Us Weekly that the two moms have been bonding over having daughters since Lilibet Diana was born.

We need to stop trying to create or escalate drama between women. It’s just not helpful, and there are so many more useful ways to spend our time. Send an old friend a nice text message. Hug a tree. Pick up litter. Spread good, not gossip.

Before you go, click here to see the craziest conspiracy theories Meghan Markle has faced since becoming a royal.