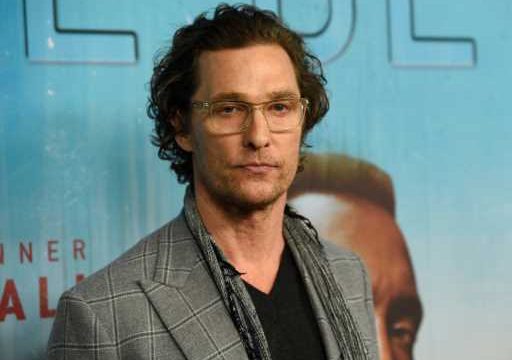 Yet another celebrity is eyeing the world of politics as their potential future — none other than True Detective‘s Matthew McConaughey. The actor confirmed on The Balanced Voice podcast on Wednesday that he was carefully considering his next step, having taken recent moves to diversify his career beyond acting with the publication of his memoir Greenlights and taking on a teaching gig at the University of Texas in Austin as a professor of practice. And that next step could well mean entering the world of elected officials, the Texas native confirms. With Texas Governor Greg Abbott up for re-election in 2022, McConaughey admitted there’s a not-so-slim chance that he’ll join the gubernatorial race as his challenger. 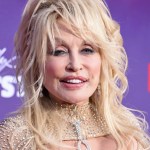 McConaughey explained to podcast host Rania Mankarious that he’s searching for that next chapter that will bring more meaning to his life.

“I’m looking into now, what is my leadership role? Because I do think I have some things to teach and share,” McConaughey shared, per People. “What is my role, what is my category in my next chapter of life that I’m going into now?”

Given McConaughey’s previous discussions of potentially running for Texas governor with late-night host Stephen Colbert last November, Mankarious was eager to pose the question to him again of whether he would run for governor when Abbott is up for re-election in 2022.

Before you go, click here to see celebrities who have spoken out about being estranged from family.