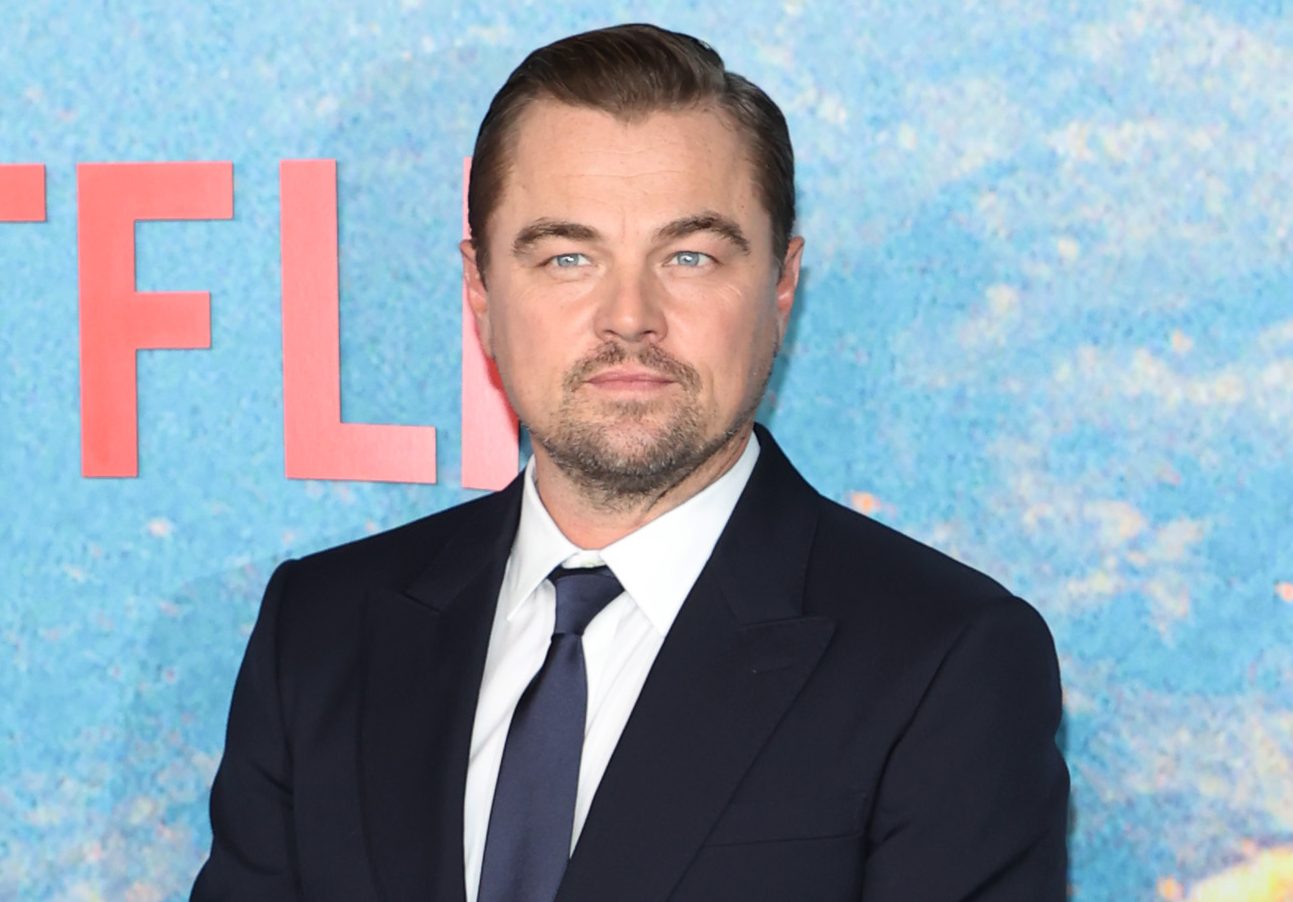 He has set tongues wagging the world over as the leading man in countless movies, but this time Leonardo DiCaprio has found himself the centre of attention not for his acting – but his dance moves.

The 48-year-old was spotted at a New Year’s Eve party in Malibu, with footage now emerging of him showing off his moves.

In a departure from his usual dapper suits, Leonardo was seen dressed casually in a black T-shirt and pale denim jeans with a black baseball cap as he enjoyed his night at the star-studded party.

Taking place at the Gekko restaurant lounge, the party was also attended by the likes of rapper Drake.

Titanic star Leonardo could be seen dancing in the background of a 10-second clip uploaded to TikTok which focused on a female partygoer wearing a sparkly silver dress.

The actor had a cigarette in his mouth as he danced to Then Leave by Texan rapper BeatKing featuring Queendome Come.

The short video – which has now been ‘liked’ almost 250,000 times – was captioned: ‘Leonardo DiCaprio just vibin in Miami at Gekko in Brickell 😂’

Fans flocked to the comments section of the post, with one joking: ‘That’s not Leonardo DiCaprio that’s Deonardo LiCaprio.’

Another added: ‘He got the moves like in Wolf of Wall Street.’

One tweeter suggested ‘we should make his dance a viral tik tok dance,’ while another defended him, writing: ‘He’s chillin let him live.’

A second video, uploaded to Instagram, showed Leonardo in the same outfit, shaking hands with a woman earlier in the night.

Shortly after the New Year, Leonardo was seen enjoying a glamorous holiday in the Caribbean onboard a yacht with a mystery woman.

He sported a pair of blue swimming trunks as he made the most of the sunshine on the luxury ship, which was traveling around celebrity hotspot St Barts.

The star was seen happily chatting to a woman whose identity is unknown, who wore a light blue floral bikini.

Leonardo is currently thought to be single after rumours he was dating 23-year-old actress Victoria Lamas were dispelled.