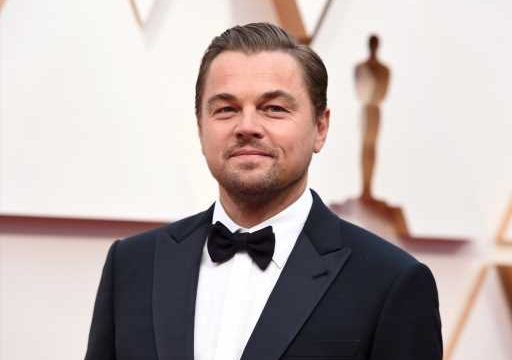 Leonardo DiCaprio’s 2021 Halloween costume sure was an interesting choice. Normally, no one would bat an eye if a random person went as a 100-year-old man for the spooky holiday, but this is an actor who doesn’t date a woman over the age of 25.

According to Page Six, DiCaprio attended the Beverly Hills bash with 24-year-old girlfriend Camila Morrone dressed as the old man. (See the photo HERE.) There’s already a 23-year-age difference between the two, so either he was spoofing himself or he didn’t see the irony in his choice of Halloween costumes. And this isn’t a big secret in Hollywood, the Oscar winner has a very specific type of woman he likes to date: Models who are between the ages of 20-25. “After dating a bevy of beauties, the Oscar nominee has maintained a pattern of going after supermodels,” revealed Hollywood Life, via Slate, in 2016. That was five years ago and the habit has only continued.

Even Reddit has taken a deep dive into his dating history. Three years ago the dataisbeautiful subreddit had a conversation going about his preferences from 1999-2019. Reddit user TrustLittleBrother, created a graph based on British tabloid reports that chronicled his love life to illustrate that DiCaprio’s age goes up, but his dates stay the same age. (See the graph HERE.) There are very familiar names on that list, including Gisele Bündchen, Bar Refaeli and Blake Lively. It also revealed that the average age of his former girlfriends is 22.9, even though he gets older and older with each passing year.

So maybe The Revenant star wants to think of a more clever costume in the future because if he isn’t trolling us, then he definitely has become the joke. And Morrone has one more year before she reaches the DiCaprio expiration date, so maybe we should send her the chart as fair warning.

Before you go, click here to see celebrity couples with significant age differences.