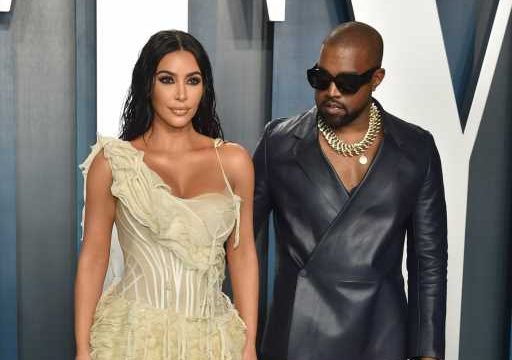 There’s no drama here! Kim Kardashian and Kanye West are making it all work amid their divorce and putting their four kids first by taking a family vacation in San Francisco over the weekend. Besides the time together, the city holds a lot of fun memories for the couple because it is where he proposed to Kim in 2013. 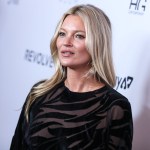 Eight years ago, Kanye flew in the reality star’s friends and family for an epic proposal at the home of the San Francisco Giants, AT&T Park (now Oracle Park). Viewers of Keeping Up with the Kardashians remember his “Pleeease Marry Meee!!!” sign on the stadium screen and the excitement that Kimye brought to the show. Now, the city holds different memories for the estranged couple.

The duo took their kids, North, 8, Saint, 5, Chicago, 3, and Psalm, 2, on a private art excursion to the Asian Art Museum after sharing breakfast together, according to Page Six. “They are getting along great, and it was their public outing together as a family, reconfirming that they are in lockstep when it comes to co-parenting and putting their kids first,” a source revealed to the New York publication.

This sighting confirms the idea that Kim and Kanye just had different goals in mind when it came to their personal life and their careers. The SKIMS founder is busy working on her law degree and raising the kids outside of Los Angeles near all of their cousins while the Yeezy designer is taking on more creative endeavors in fashion and music. Neither path is better than the other, but it’s evident that their interests no longer meshed.

Having the ability to take vacations together will only make the kids’ adjustment to their new normal that much easier — and it tracks with the Kardashian family’s way of always welcoming exes into their home. San Francisco might not hold the same romantic memories for Kim and Kanye, but now it’s a fun place for the family to reunite.

Before you go, click here to see how Kim Kardashian’s life has changed over the years.