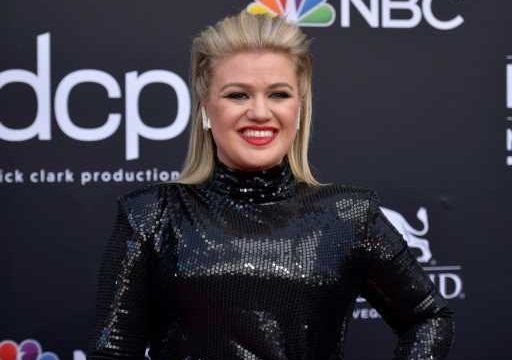 It’s been well over a year since Kelly Clarkson initially filed for divorce from her husband of roughly seven years, Brandon Blackstock. Since that time, the original American Idol star has gone through a lot of change, including settling in a new home with her children, and requesting the courts to finally restore her single status. Now, as this chapter in her life comes to a close, Clarkson is reportedly ready to put herself out there and start dating again — she’s just waiting for the right time. 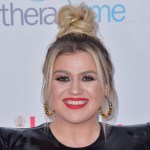 According to a new report from Us Weekly, the singer “hasn’t been dating and has been waiting until she is legally divorced, which will be in the next two weeks,” a source shared with the outlet. While the “Stronger” hitmaker has been taking time for herself during this transition, the report also claims that Clarkson has put some thought into the type of person she wants to date moving forward. “She wants a younger, up-and-coming country singer [who] understands the business,” the source told the outlet.

We totally get why Clarkson would potentially want to date someone with whom she shares some experiences or values with, especially considering her divorce has been anything but easy. Over the course of the last roughly 14 months, the singer has dealt with a custody battle, child support, and she was denied her request to sell the former couple’s Montana ranch — where Blackstock currently resides. Given everything that’s been going on, it’s totally understandable that dating hasn’t exactly been Clarkson’s number one priority.

In fact, back in March, Clarkson told Gwyneth Paltrow that she was really all about reconnecting with herself. “I love dating me,” she told the Goop founder. “So I’m actually not looking for it.” While this exchange was a few months ago, Clarkson seems more than ready to get this new chapter of her life started after more than a year of legal battles and restoring her single status. Whether she finds happiness with a new partner, or lives her best life as the confident “Miss Independent” she is, we’re fully behind the singer finding what makes her happy.