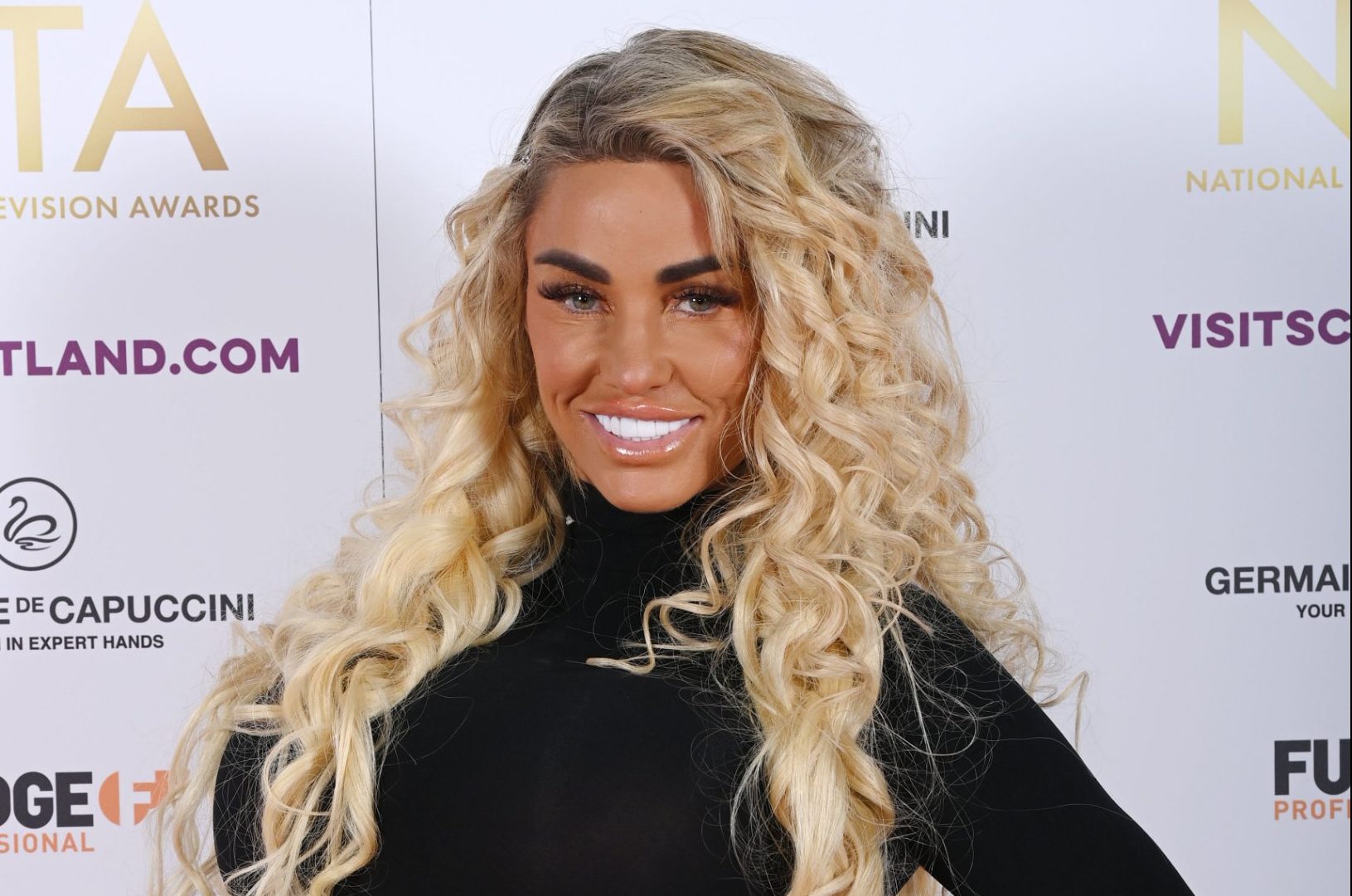 Katie Price has denied she’s in touch with Love Island star Adam Collard and insists she has no idea where the story came from.

The former glamour model, 44, is currently believed to be single after splitting from fiance Carl Woods.

The messy breakup has since seen Carl seemingly ‘leaking’ audio of his ex earlier this month after accusing Katie of cheating on him.

Meanwhile, Katie was reported to be facing police questioning after her ex Kieran Hayler made a complaint against her, accusing her of ‘harassment.’

That came after it emerged he had been had been questioned by law enforcement officers at Worthing Police Station before being let go, with his rep telling Metro.co.uk he had ‘assisted police with their enquiries and no further action is expected to be taken.’

Now Katie has responded to an article claiming Love Island star Adam was getting close with Katie, with a source saying the pair had been ‘texting’ as Adam offered her time with him as a personal trainer.

Taking to her Instagram stories, Katie shared a photo of The Sun article and said: ‘Omg don’t know where this has come from but I’m not texting Adam and I’m not texting any man.’

She added she was ‘concentrating on my current situations,’ adding the hashtags ‘family’ and ‘self care.’

Adam himself has recently been through a public break-up following his split from Paige Thorne, who he met on Love Island this year during his second stint in the villa.

The pair broke up last month after cheating rumours started swirling following Adam being seen with his arms around another woman.

Adam, however, later insisted to The Sun it was ‘blown out of proportion.’

The new drama comes as Katie revealed she needs yet another operation on her feet after breaking them two years ago by falling from a wall during a holiday in Turkey.

She underwent major surgery to reconstruct her feet, but remains in constant pain as a result of the accident.

Katie had further surgery in April of this year as she admitted the injury had ‘affected my mobility and knocked my mental health,’ however it seems there’s still more to come.

The OnlyFans model and mum-of-five recently enjoyed a skiing trip with her youngest children but admitted she ‘wasn’t great’ thanks to her feet giving her issues.

However she added ‘my feet operation is [in] next few days and hopefully I’ll be able to do more sports.’

Metro.co.uk has reached out to reps for Adam for comment