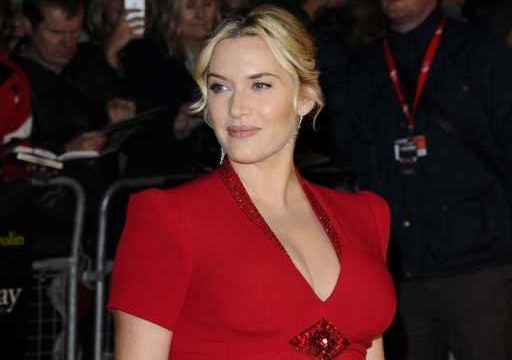 Kate Winslet has been vocal about the treatment she received from the press after her starring turn in Titanic. Her body became a hot topic of conversation, and the 47-year-old actress was scrutinized for every pound she gained or lost.

Now that she has a daughter, Mia Threapleton, 22, in the business, Winslet can see the generational shifts in the industry — and how they’ve changed for the better. “My daughter’s generation has an ability to speak for themselves,” Winslet told The Sunday Times. “They have already learned that they will be heard. Obviously not in every situation, but they know how to use their voice — especially young women. That’s striking to me.”

As a Gen-Xer, Winslet was subject to her agent asking about her weight and her acting school recommending that she go for “fat girl” roles. The Oscar winner now finds it “heartwarming” that the discussion is about healthy bodies instead of who can fit into the smallest size possible. “When I was younger you spoke when spoken to. That is not the case now,” she noted. “Young women are stronger. And they’re prouder of their bodies.”

It took Winslet a few years to figure out who she was after being thrust into the spotlight with a blockbuster movie and she credits the birth of Mia as the grounding moment. “My focus was my child, and that was all that mattered,” she said on the WTF with Marc Maron podcast. It’s those wise lessons that she’s passed on to her daughter that are also helping to change the entertainment industry’s obsession with weight — Gen Z is saving the day yet again.

Before you go, click here for more celebrities who’ve spoken out about being body-shamed. 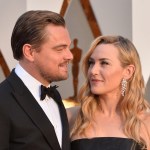