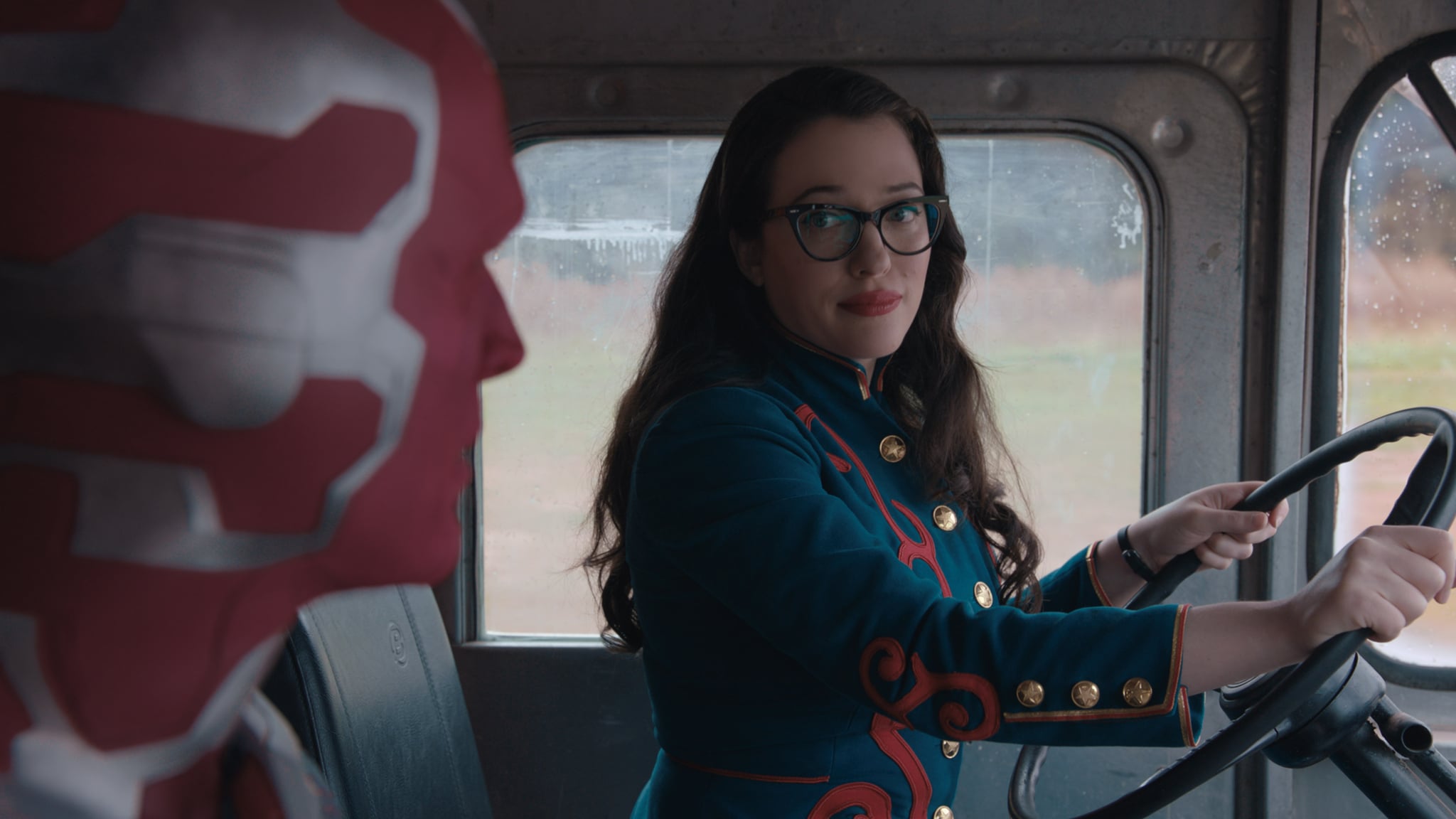 If there’s one place Marvel fans wouldn’t have expected Darcy Lewis to make her grand return to the MCU, it’s on a Disney+ series focused on Scarlet Witch and her spiral out of control. And yet, when WandaVision‘s fourth episode aired on Jan. 29, there was the illustrious former intern in all her glory. And we weren’t even the only ones shocked — when Kat Dennings sat down for a video call with POPSUGAR, she admitted that she had been surprised to get the call to return from Marvel.

“It’s so rare that you get to revisit a character at all, so something on this kind of scale with this long in between appearances is really fun,” she admitted. “[My first thought was] absolute shock, first. And then I said yes, without knowing what it was. I was like, ‘Yes, whatever it is, I’ll do it.'”