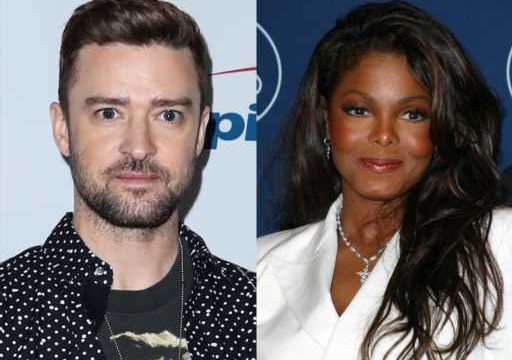 Justin Timberlake is probably never going to live down his halftime show appearance with Janet Jackson at the 2004 Super Bowl. Besides bungling his apology to the pop star over the years, new details have emerged that shed some light as to how the wardrobe malfunction narrative began. 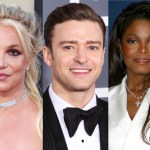 According to Jackson’s stylist Wayne Scot Lukas, it was Timberlake, who wanted to push the envelope after watching his ex-girlfriend Britney Spears grab headlines for her kiss with Madonna and Christina Aguilera at the 2003 MTV Video Music Awards. He certainly made headlines, but probably not in the way he expected, especially since it’s been a news story for 17 years now.

Scot Lukas told Page Six that the original plan was to show off Jackson’s butt in a Rocha dress, similar to an undergarment Kim Cattrall wore in an episode of Sex and the City. “[Justin] was going to step on the back of her dress to reveal her butt in this pearl G-string,” he said. But Timberlake “insisted on doing something bigger than their performance” and the G-string was turned into the nipple reveal from the top part of Jackson’s bustier.

The stylist also wants to set the record straight on the fact that the term “wardrobe malfunction” is completely wrong in this situation. Even though Timberlake originally claimed that was what happened, Scot Lukas says it was a staged moment, right down to every ripped seam. “I wouldn’t call it a wardrobe ‘malfunction’ in a million years,” he explained. “It was the most functioning wardrobe in history. As a stylist, it did what it was intended to do.”

Scot Lukas’ words are a footnote to Timberlake’s February apology to Jackson and Britney Spears because he used their downfall as a way to help catapult him to even greater stardom, a fact we collectively revisited after new Hulu documentary Framing Britney Spears came out. He’s been called out continuously for his behavior and he finally posted his too little, too late, mea culpa on his Instagram page. “I understand that I fell short in these moments and in many others and benefited from a system that condones misogyny and racism,” Timberlake wrote. “I specifically want to apologize to Britney Spears and Janet Jackson both individually because I care for and respect these women and I know I failed.”

Even though Scot Lukas insists that Jackson and Timberlake “made their peace a long time ago,” the public has a very long memory. Even if the two pop stars have moved forward, many fans will never forget the “wardrobe malfunction” heard around the world.

Before you go, click here to see every Super Bowl halftime performer since 1993.