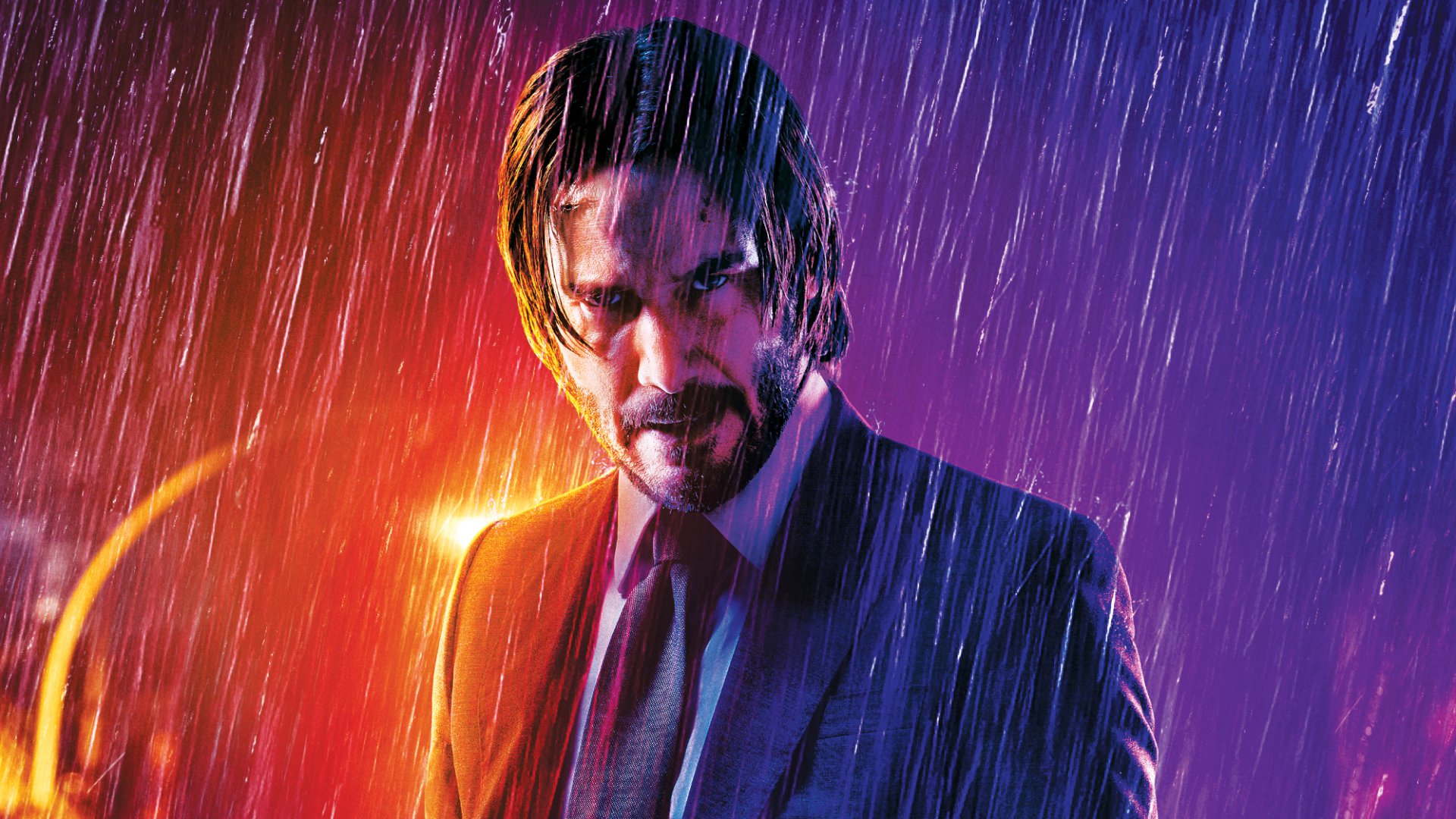 If you wished there was a big budget video game based on John Wick you may just get what you want, as Lionsgate hints at a new AAA title.

One of 2019’s best games, and biggest surprises, was John Wick Hex, not only because it was a rare example of a good movie adaptation but because it was an impressively original, and fun, turn-based strategy.

While it was great at replicating the same style of action as seen in the movies, it was a bit of a surprise that film company Lionsgate signed off on a strategy game rather than a shooter.

In our interview with developer Mike Bithell of Bithell Games, he explained that Lionsgate approached him specifically because it assumed he’d want to do something a bit more left field. For the next game, however, it sounds like the company wants something a bit more traditional.

While it sounds like no development on a new John Wick game has started yet, Lionsgate did recently let slip that it’s interested in releasing a AAA video game project based on the IP.

This also means it hasn’t selected a developer yet, but we can probably rule out Bithell Games returning to the IP since Lionsgate is likely looking to partner with a bigger name studio.

‘I don’t want to get ahead of myself here, but we believe there is a big AAA game to be made out of John Wick,’ said Lionsgate CEO Jon Feltheimer in a recent earnings call with investors (transcribed by IndieWire).

‘We have been fielding proposals. We certainly are interested in moving that forward, but I don’t want to say anything more about that at this time.’

It’s a safe bet that this theoretical AAA game will be a first or third person action shooter of some kind, considering Lionsgate is clearly planning on spending a lot of money on its production – which means it also wants a lot of money back in return.

A John Wick shooter would be more widely attractive and easier to market than the turn-based John Wick Hex, both in terms of gameplay and visuals (we love Hex, but it was hardly handsome to look at).

Whatever the new game ends up being, it’s definitely not coming out for a good few years. It’s unlikely to miss the John Wick band wagon though, since Lionsgate is planning to expand the franchise greatly over the next few years.

Each subsequent movie has generated more and more profits at the box office, with at least two more still to come. The fourth entry is scheduled to release in March 2023.

A spin-off titled Ballerina has also entered production, as well as a prequel TV series set in the 70s. So, yeah, that’s a lot of John Wick.