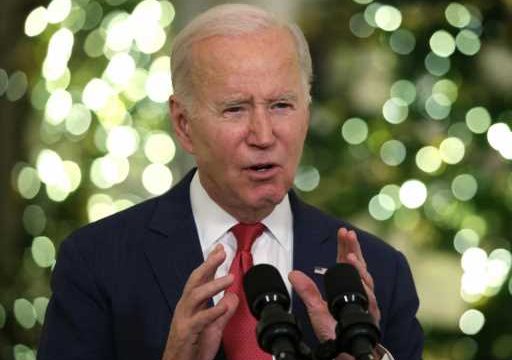 What was it like for Joe Biden to step into the White House after the Jan. 6, 2021, insurrection and Donald Trump’s claims of a stolen election? Well, it sounds like it was anything but easy, especially when it came to a few U.S. Secret Service agents, who made it clear they were supporters of the former president.

A new book, The Fight of His Life: Inside Joe Biden’s White House by Chris Whipple, is alleging that Joe Biden has “trust” issues with several members of his security detail. “A bigger problem was Biden’s discomfort with his Secret Service detail; some of them were MAGA sympathizers. He didn’t trust them,” Whipple wrote in an excerpt obtained by The Hill.

Joe Biden was used to a smaller group of Secret Service agents when he was vice president under Barack Obama’s administration and suddenly felt like he was surrounded by people on the Trump train, according to Whipple. The feeling was that “the Secret Service is full of white ex-cops from the South who tend to be deeply conservative.” The author wrote, “Surrounded by a new phalanx of strangers, Biden couldn’t help but wonder, Do these people really want me here?”

His concerns were valid because by July 2022, it was revealed that the Secret Service had deleted a large portion of text messages sent over a two-day period regarding the Jan. 6 attack on the Capitol, according to the inspector general for the Department of Homeland Security. It left Joe Biden feeling like the “Secret Service had looked both incompetent and politicized.” The motto of the agency is to be “Worthy of Trust & Confidence” and an agent’s political affiliation is not supposed to come into play ever in the job of serving and protecting any president, but it looks like Joe Biden had some valid concerns.

Before you go, click here to see our favorite photos of President Joe Biden’s big family. 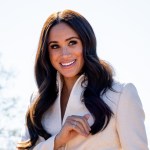