The Doors singer Jim Morrison wanted to break on through to the other side ― into another art form.

In a massive anthology of his writings to be released June 8, the late rock ‘n’ roll icon strongly hinted he was going to quit music and transition into filmmaking.

Anne Morrison Chewning, his sister, gathered his poems, journal entries and book plans for “The Collected Works Of Jim Morrison.”

She told The Daily Beast that her brother regarded his 1970 Miami trial for indecent exposure at a concert as a turning point. “The joy of performing has ended,” the frontman wrote at the time in a note Chewning discovered. “Joy of films is pleasure of writing.” 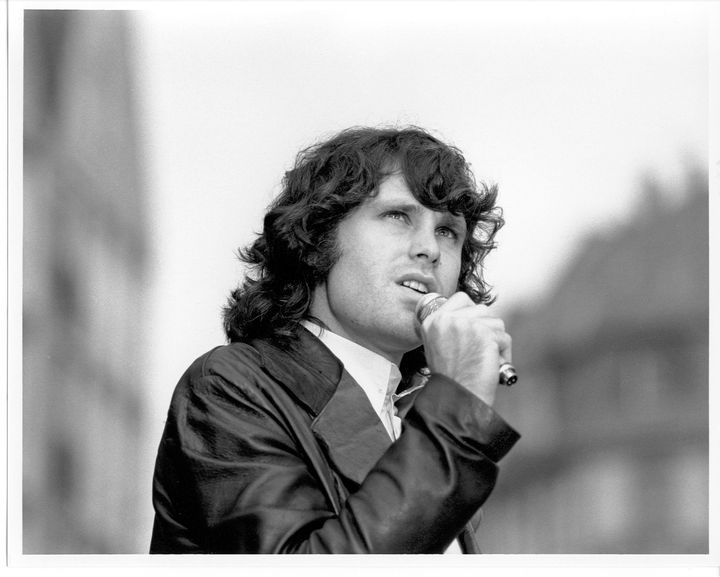 Morrison appeared to ponder his exit from the iconic band to get behind the camera.

“End w/fond goodbye & plans for future—not an actor, writer-filmmaker,” he wrote. “Which of my cellves [sic] will be remember’d. Goodbye America, I loved you.”

The trial made the “Touch Me” singer eventually “seek solace” in Paris, Chewning told The Daily Beast. “He actually said, ‘Maybe I was ready to be done,’” she said. “He was quite drunk and who knows what he was saying. But he said himself, ‘Maybe I wanted this to happen, so I could be done for a while.’”

Morrison died in Paris on July 3, 1971, of what was believed to be heart failure brought on by a heroin overdose. He was 27.

The Doors were inducted into the Rock & Roll Hall of Fame in 1993.