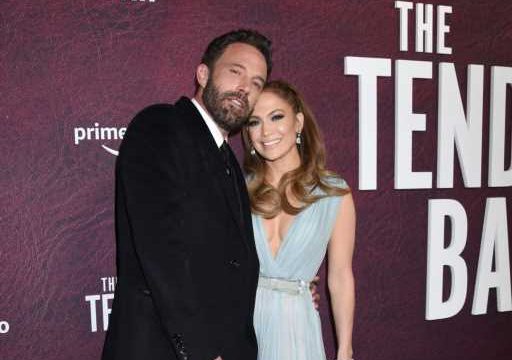 There may be the sound of wedding bells in the distance because it appears that Jennifer Lopez and Ben Affleck may have gotten married this weekend! After two engagements and a decades-long love story, it’s reported that Bennifer is officially married. In court records obtained by TMZ at the courthouse in Clark County, Nevada, it seems that Bennifer eloped in Las Vegas.

Entertainment Tonight reportedly confirmed the alleged elopement, saying a close unnamed source said: “Jen and Ben got married in Vegas. They have so much fun together and thought this would be a fun idea too. Ben is absolutely in love with Jen and feels loved by her too. They both feel so comfortable with each other and like they share a history and know each other so well.”

Lopez and Affleck met in the early 2000s on the Gigli set, sparking a relationship soon after. They got engaged for the first time in Nov. 2002, but they ended up calling off their wedding days before their intended date due to the overwhelming amount of paparazzi and attention.

But fate had other plans, and in 2021, they reconnected. Soon after Bennifer 2.0 was Instagram official, they got engaged for the second time in April of 2022 (and we’re still not over the sparkling green ring!) Since then, they’ve been an amazing blended family with Affleck’s children named Violet, Seraphina, and Samuel from his marriage to Jennifer Garner and Lopez’s twins Emme and Max with her ex-husband Marc Anthony.

And Bennifer 2.0 hasn’t been afraid to pack on the PDA during their many red carpet events!

Before you go, click here to see celebrity couples who famously broke up and got back together.