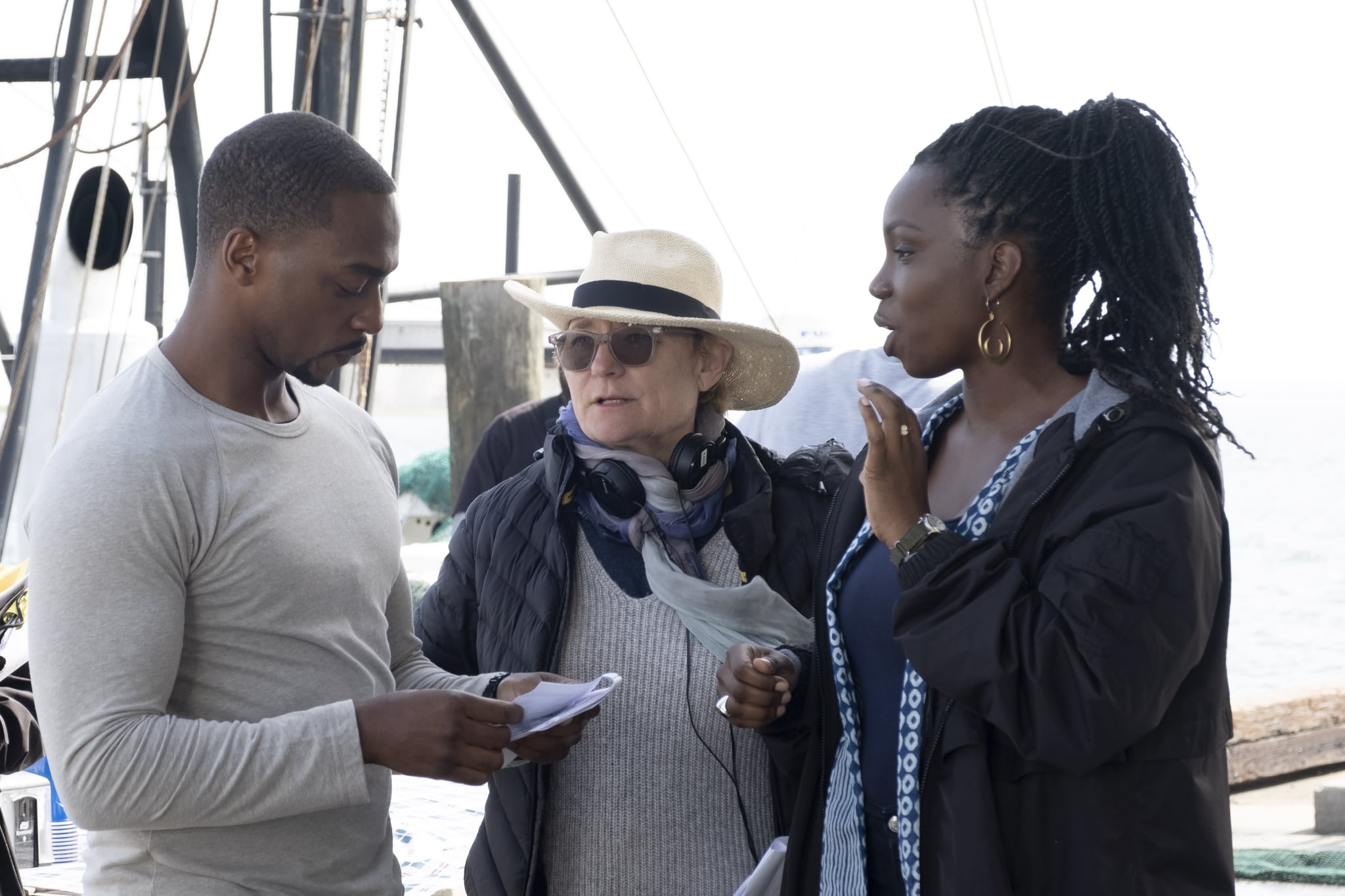 The Falcon and the Winter Soldier spends a portion of its premiere episode introducing us to Sam’s family: his sister Sarah and his two nephews. At first, it seems like they’re in the story to give more depth to Sam’s journey, but comics readers know that at least one of Sam’s nephews ends up going down a pretty tragic path.

In the comics, Sam has two named nephews: Jim Wilson and Jody Casper, both sons of Sam’s sister Sarah. Jody is pretty much a nonentity in the comics, as far as actual plot relevance goes, but the sam can’t be said for Jim. In the comics, Jim runs away from home and eventually winds up squatting in an abandoned tenement building in Los Angeles. It’s there that he crosses paths with Bruce Banner, aka the Hulk, who was, like Jim, seeking refuge from his past. The two become friends and, eventually, Jim becomes one of the Hulk’s closest and most trusted allies.

As a result of his friendship with the Hulk, Jim becomes somewhat involved in the superhero world, although he himself was never a full-fledged superhero. He learns that his uncle Sam is actually the Falcon, and he joins a community policing group, the Young Watchers, to help his uncle and Spider-Man deal with a secretive criminal organization.

Jim’s hard-living past winds up leading to tragedy, however. He contracts HIV from an unknown source and leaves the superhero world to run a clinic for AIDS patients who need end-of-life care. Jim himself lies to everyone in his life about how seriously his disease has progressed until it becomes impossible to hide. When he’s dying, Jim asks Banner for an infusion of the Hulk’s blood, hoping that the gamma radiation in it might cure him. Fearing the possibility of turning Jim into a rage-fueled monster, Banner refuses. Jim dies at peace with this decision, and Banner anonymously provides a donation to Jim’s clinic — enough money to keep it running for at least a decade.

Here, Sam’s nephews have different names: they’re listed as Cass and AJ in the credits for the first episode. It’s too early to tell if that’s an indication that they’re totally different characters who just happen to be this version of Sam’s nephews, or if these names are a red herring, but we’re leaning towards the first option for now. If one of Sam’s nephews were to die, we suspect it would be under very different circumstances in this version, especially given that the boys are still just boys, not adults, at this point in the story, and that public attitudes and medical knowledge about HIV/AIDS are quite different in 2021 than they were in the early ’90s.