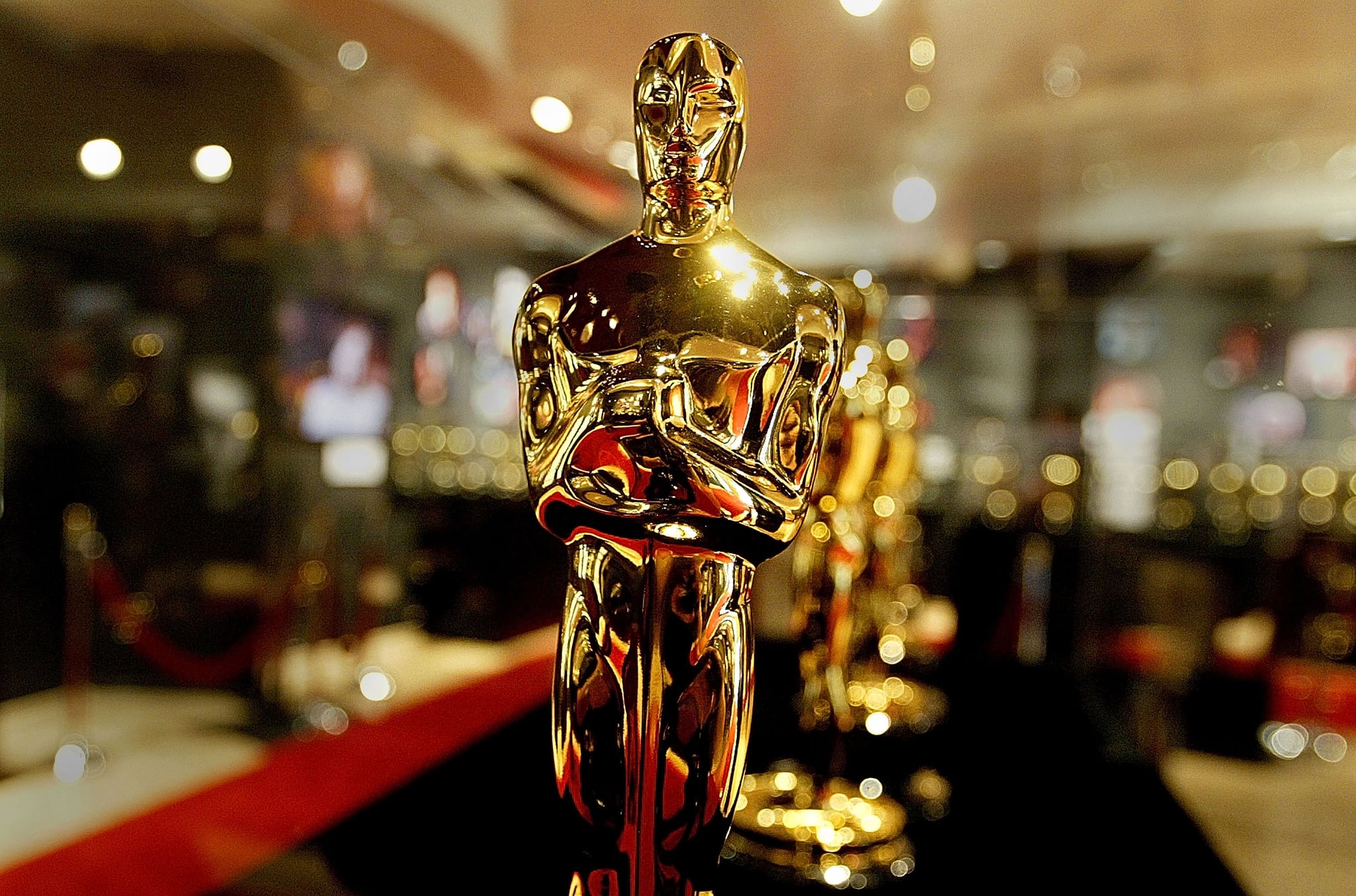 The Oscars are shaping up to be a big night for Hollywood. On Monday, Priyanka Chopra and Nick Jonas announced which films and stars are up for the coveted trophy. While award season favorites like Judas and the Black Messiah and The Father are nominated in big categories, there are also a few surprises. Actors like Leslie Odom Jr. and Amanda Seyfried also picked up nominations for their incredible performances. Check out the list of nominations ahead, before the official ceremony takes place on April 25.