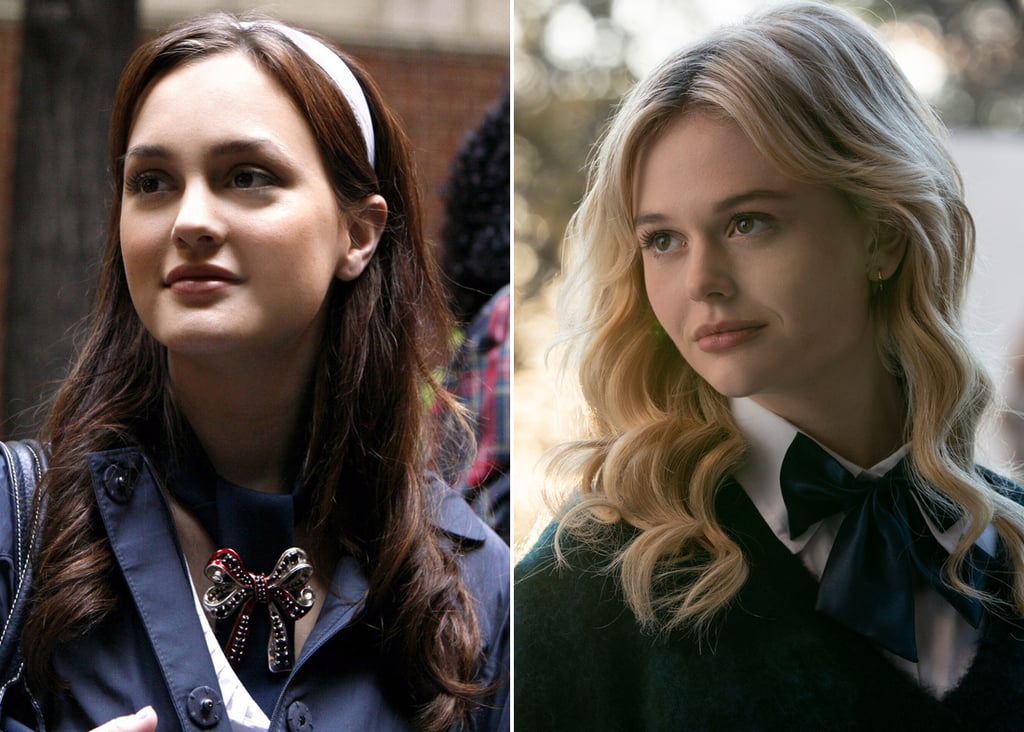 HBO Max’s Gossip Girl isn’t a direct retelling of the original series, but it certainly has some similarities. While there are a handful of Easter eggs that make nods to characters like Nate and Dan, a few of the new characters are clearly inspired by the original gang as well. Zoya is a mix of Jenny and Dan Humphrey, Julien is clearly the new Serena of Constance Billiard, and Audrey Hope is truly Blair Waldorf 2.0. Not only does she share the same name as Blair’s idol, Audrey Hepburn, and have a fashion-designer mother, but actress Emily Alyn Lind also bears a striking resemblance to OG Gossip Girl star Leighton Meester. As I watched the show, I couldn’t help but get a strange sense of déjà vu while watching Audrey’s scenes. Even their mannerisms are the same! See their uncanny resemblance in the GIFs ahead.