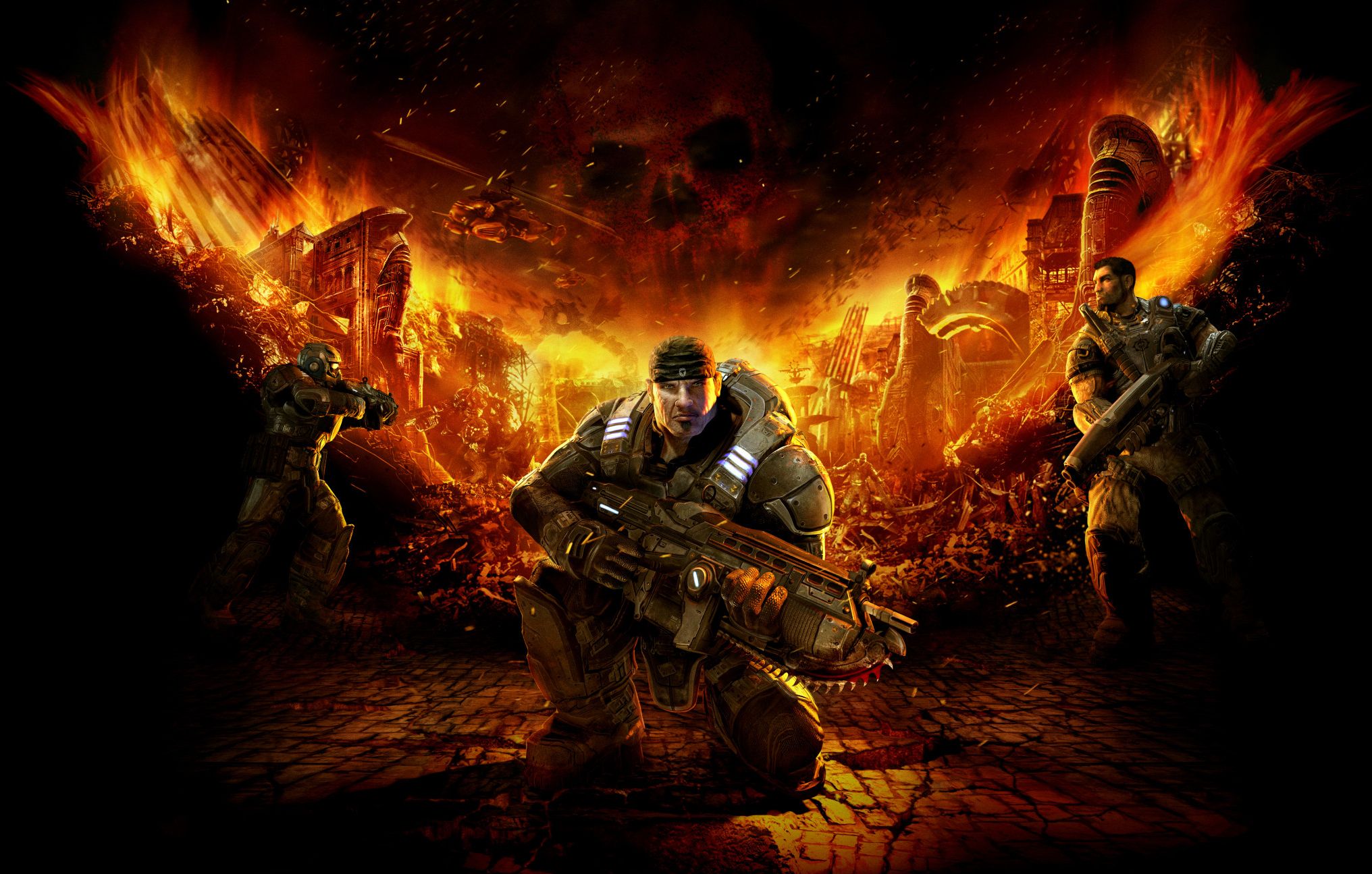 There might not be any sign of Gears 6 yet but the franchise will be the latest video game series to get a Netflix adaptation.

It’s a long time since Microsoft has mentioned anything to do with Gears Of War and the lack of clamour for news, after 2019’s okay-ish Gears 5, suggests a franchise that has fallen somewhat from its genre-defying heights during the Xbox 360 era.

Nevertheless, the series has sold over 40 million copies, so not only is Microsoft not going to leave it to stagnate but it’s only surprising that it’s taken this long for a company to try and make a movie out of it.

There are no real details so far, but Netflix plans to adapt the series into a live action feature film and then after that an adult animated series, with the ‘potential for more stories to follow’.

Previously, Guardians Of The Galaxy’s Dave Bautista had indicated his desire to play the role of lead Marcus Fenix, but there’s so far no indication that he’s involved with this.

Given his enthusiasm though, it would be surprising if he didn’t at least take a voice-acting role in the animated series.

Despite the lack of hard information, Netflix’s plot synopsis seems indistinguishable from the original game, as it describes a human-occupied planet being overrun by the alien Locusts and the involvement of ‘ragtag fireteam’ Delta Squad and disgraced sergeant Marcus Fenix.

That suggests that the movie and show will stick close to the story, and feature the same characters as, the original games, or at least that that’s the intention at this stage.

As Netflix notes, this week is the 16th anniversary of the franchise, which used to be made by Epic Games, but which Microsoft bought in 2014.

Although there’s been no word about when to expect Gears 6, rumours did suggest that a remaster collection for the original games would be revealed this summer. That never happened, but whether the rumour was simply wrong or if Microsoft just delayed the announcement is unclear.