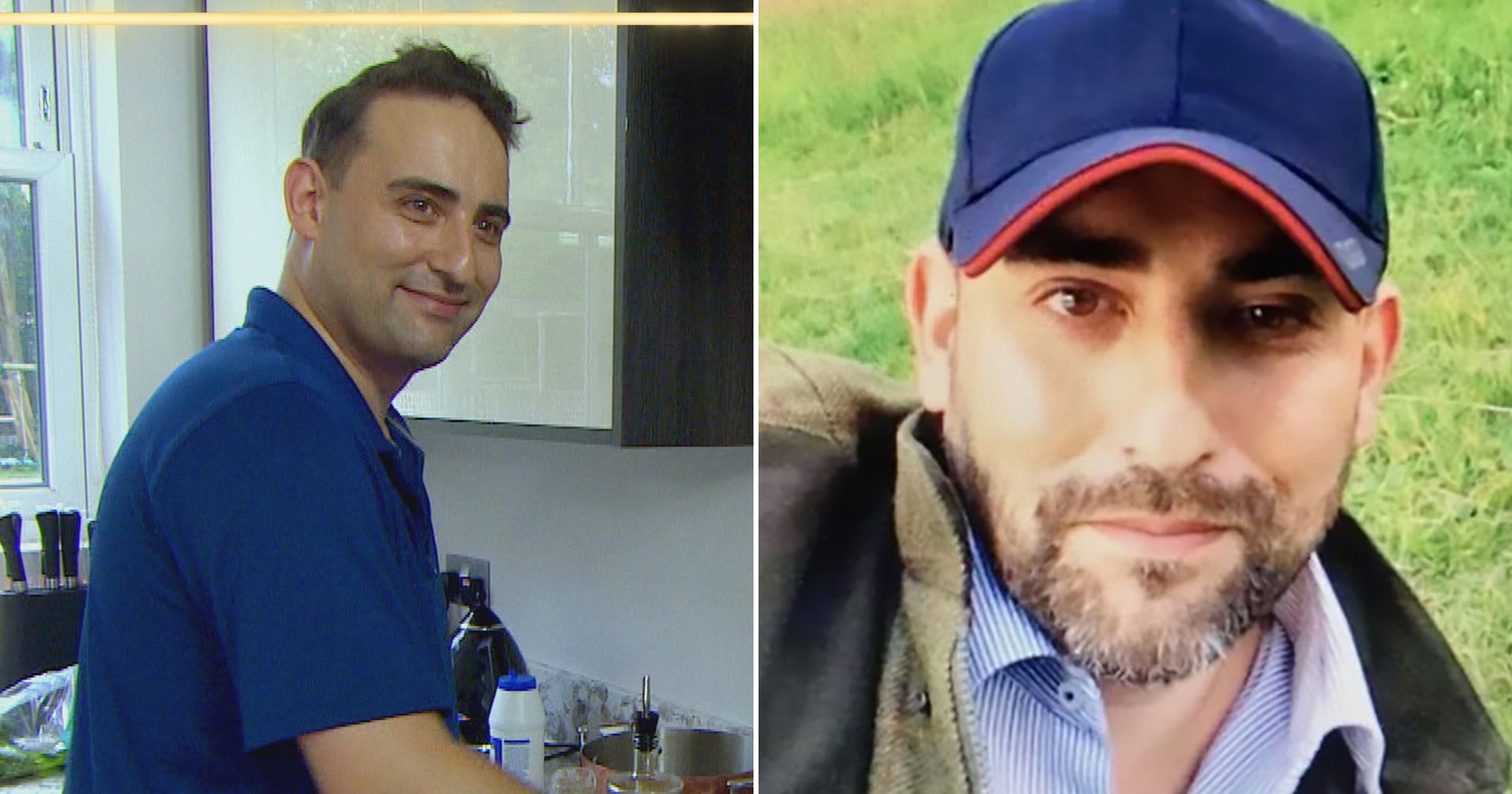 A former contestant on Come Dine With Me was found dead by his brother in his bedroom at his home, an inquest has detailed.

Five months later, an episode of Come Dine With Me that he starred in aired on Channel 4, with the show featuring a tribute to him at the end of the programme.

On Monday January 9 this year, an inquest into Blything’s death was held in Warrington, during which area coroner Claire Welch read out a statement from Detective Sergeant Paul Davies of the Cheshire Police.

The statement read: ‘Nicholas’ brother Richard Blything had attempted to speak to him after his sister had raised concerns that Nicholas had not been in touch. It was Richard who found him and provided police with the formal identification.’

As reported by Cheshire Live, it continued: ‘He had entered the property without the need of the key because it was unlocked and he had been around to see neighbours, who had a spare key. As he entered he couldn’t hear the dog barking, which was unusual, and he found his brother in the top bedroom.’

The coroner concluded that Blything had died by suicide.

Metro.co.uk has contacted the Cheshire coroner service for further information.

If you’re a young person, or concerned about a young person, you can also contact PAPYRUS Prevention of Young Suicide UK. Their HOPELINK digital support platform is open 24/7, or you can call 0800 068 4141, text 07860039967 or email: [email protected] between the hours of 9am and midnight.