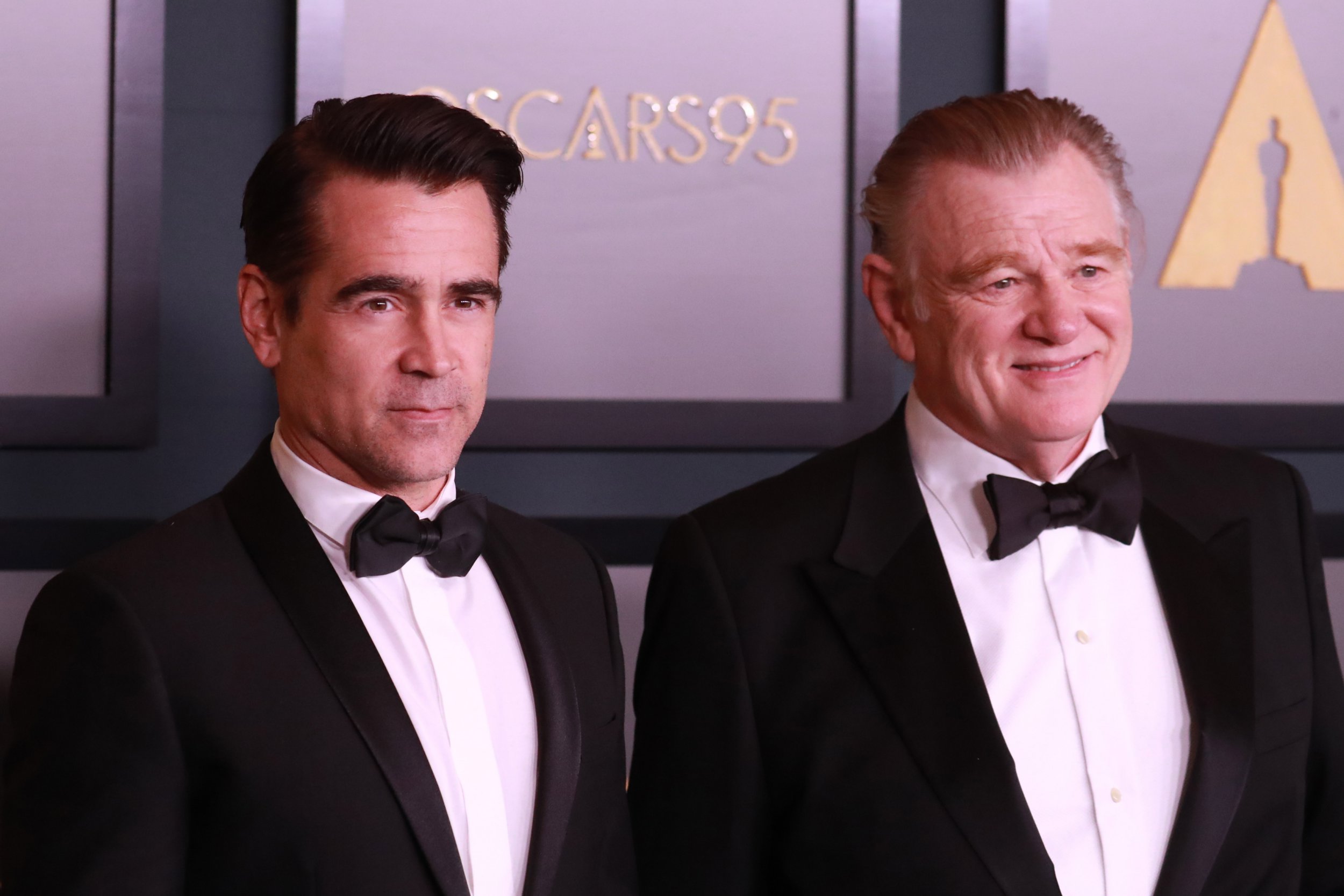 Colin Farrell and Brendan Gleeson are reportedly skipping out on the Critics’ Choice Awards after their Covid tests came back positive.

The Banshees of Inisherin stars were set to be in the running for awards on the night – Colin, 46, for best actor and Brendan, 67, for best supporting actor.

News of their potential absence was broken on Twitter after a reporter posted words that claimed they had both contracted the virus.

The acting duo’s positive tests came just days after Jamie Lee Curtis, 64, announced that she would be missing the ceremony after contracting the virus.

She was due to battle it out in the best supporting actress category for Everything Everywhere All at Once.

Claiming their absence was confirmed, the tweet read: ‘Here we go again. Just confirmed that #colinfarrell and #brendongleeson won’t be at #CriticsChoiceAwards tomorrow because they have both tested positive for COVID [sic]’.

All three Hollywood stars were present at Tuesday’s Golden Globe Awards ceremony, where Colin took home the gong for best actor in a motion picture musical/comedy for his acclaimed role in the Irish film, The Banshees of Inisherin.

Centred around two lifelong friends, the main characters find themselves at an impasse when the brooding folk musician – Brendan Gleeson’s character – abruptly ends their communication.

The saga that’s set on a small Irish island is nominated in a plethora of categories at the Critics’ Choice Awards, coming up with a grand total of nine nominations.

Up for best picture, the film is a top contender in that race and Colin remains a fan favourite in the category of best actor.