Chrissy Teigen has some tea on what’s going on with Kim Kardashian after her split from Kanye West, and she’s not afraid to spill a little.

The cookbook author and model sat down with Andy Cohen virtually on “Watch What Happens Live” and answered audience questions about Kardashian and West’s divorce.

Two people who called in to the show asked if Teigen’s husband, singer John Legend, had been in contact with West, and how Kardashian has been doing in the wake of the explosive news.

“If anyone knows Kanye, it’s that he goes off the grid. It’s hard to ever contact Kanye,” she explained.

“I know Kim gave her all for everything, and it’s honestly a shame that it didn’t work out because I saw them being a forever relationship, I really did. But I know she tried her best,” she explained.

Kardashian filed for divorce from her husband of six and a half years earlier this year, citing irreconcilable differences. The duo share four children: North, 7, Saint, 5, Chicago, 3, and Psalm, 1.

Teigen and Legend had been friends with the pair and had even shared anecdotes with fans about what some of the famous quartet’s parties were like. Notably, Teigen and Legend revealed in 2019 that they got into the “biggest fight ever” at Kardashian and West’s wedding.

“It was a major blowout to the point where every time I see them, I feel like apologizing for it,” Teigen had said in an interview at the time. 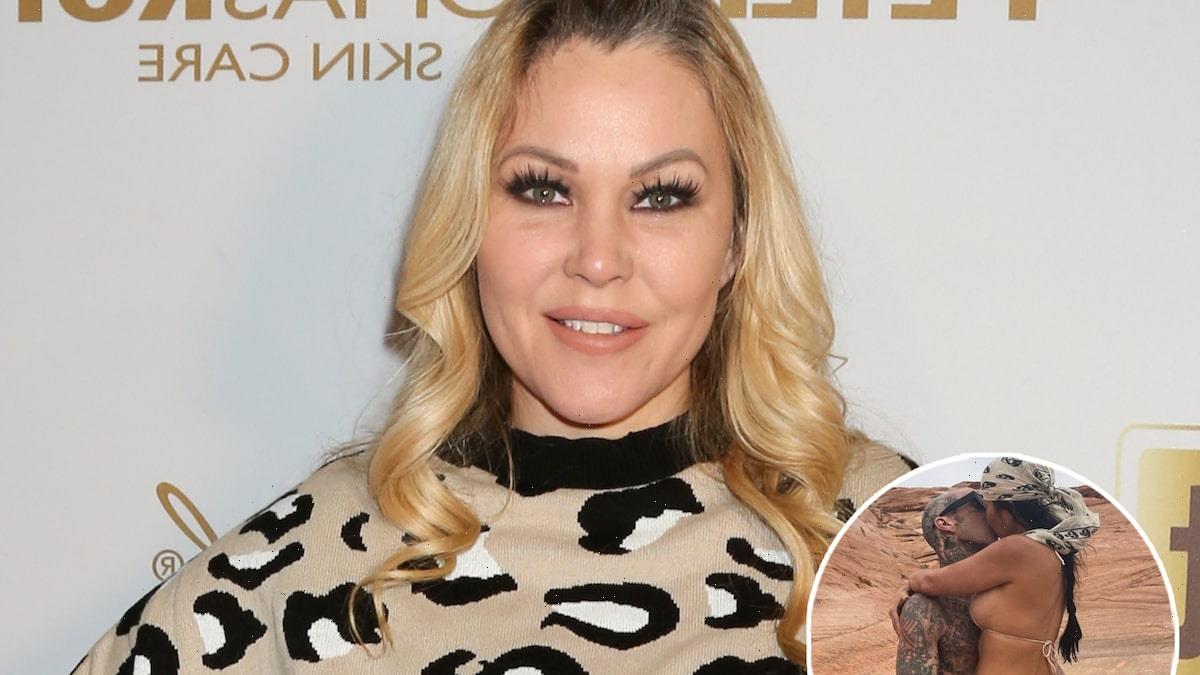