Not even Chris Hemsworth can keep up with all the Chrises involved in the Marvel Cinematic Universe.

“Happy 40th birthday Chris Evans, you’ll always be number 1 in my book,” the “Thor: Love and Thunder” star wrote in the caption for an Instagram photo featuring Hemsworth and “Guardians of the Galaxy” actor Chris Pratt.

Fans seemed to get Hemsworth’s joke. Many sarcastically commented on the post that Evans has “changed over the years.” One took the joke a step further, writing: “happy birthday Chris Pine.”

Hemsworth’s birthday post to Evans is a nod to the longstanding pop culture debate over which Hollywood Chris is indeed the “best” Chris, among Hemsworth, Evans, Pratt and “Star Trek” actor Pine.

And although Pratt now seems to be on the receiving end of the battle of the Chrises, the Chris controversy did bizarrely foreshadow his fate.

In 2017 — two years before Pratt proposed to his now-wife Katherine Schwarzenegger — “Access Hollywood” asked the author and the eldest child of actor Arnold Schwarzenegger which famous Chris she prefers.

In the clip, Schwarzenegger initially answered Evans, but quickly took it back. “Actually, Chris Pratt,” she said. “Chris Pratt’s been looking good lately, so you never know.” 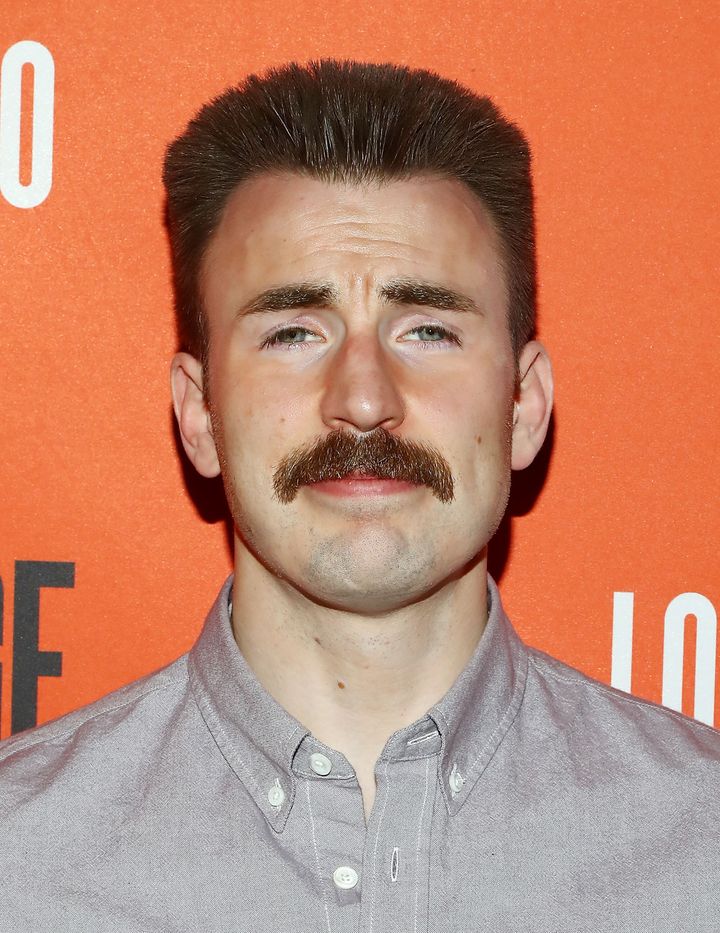