One of Hollywood’s top image-makers, Law Roach, has become a leading figure in the fashion industry and beyond. From winning awards to securing major brand partnerships, his work has appeared on the covers of Vogue and InStyle, and he’s well-known for crafting Zendaya’s show-stopping red carpet looks.

The Southside Chicago native got involved in fashion curation through his Deliciously Vintage boutique, which caught the attention of Kanye West and other style influencers early on. He eventually closed his retail shop and relocated to Los Angeles, later focusing his efforts on developing the personal styles of celebrities, including Tom Holland, Naomi Osaka, Celine Dion, and many more. In the process, he became the first African-American to appear on the cover of The Hollywood Reporter‘s annual “Most Powerful Stylists” issue and was a panel judge for America’s Next Top Model and voguing competition show Legendary.

As the official GRAMMYs style partner in collaboration with Grey Goose vodka, Roach chatted with HYPEBEAST about styling A-list clientele, setting trends and the challenges he’s faced in the fashion industry.

HYPEBEAST: Where did you get your start and what have been your career highlights so far?

LAW ROACH: Well, I’m from Chicago, but I live in L.A. And I always count me starting my career when I moved to L.A. about seven or eight years ago. I think my whole career is a highlight, honestly, because I’ve been able to become part of the legacy of so many beautiful talents. And in a small way, I’m in their story. And I think that’s what I’m so proud of and what I’m most excited about.

You’ve been outspoken regarding diversity and leveling the playing field in fashion. Why is this issue so important to you?

I’m Black, so everything has been uneven. But unfortunately, Black Americans wake up with the burden of knowing that we have to work ten times harder, be ten times better, be ten times smarter, ten times more clever, and ten times savvier. It’s a burden that we take on at birth, and it’s always been there. But I get up, do my job and make my clients happy. And I try to have as much fun as possible. Period. 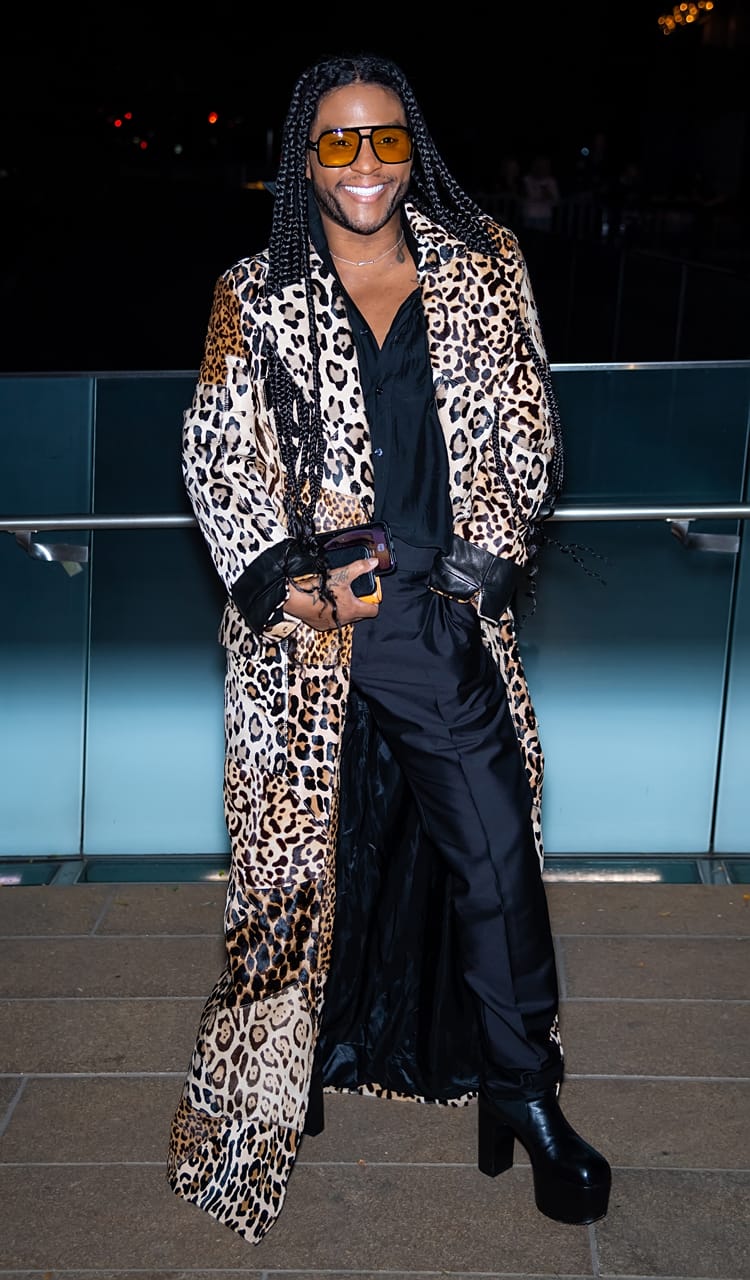 Tell us about working with Zendaya and the style accolades that you’ve both achieved along the way.

I met her through a family friend, and we’ve been together every day since she was 14. From the day I met her, I always knew that she would be great and have the career that she’s having now. She was beautiful then, and she’s gorgeous now. And it was never about our trajectories but about us building a real relationship, building a family, and building a community with each other. Everything else is a byproduct of that. 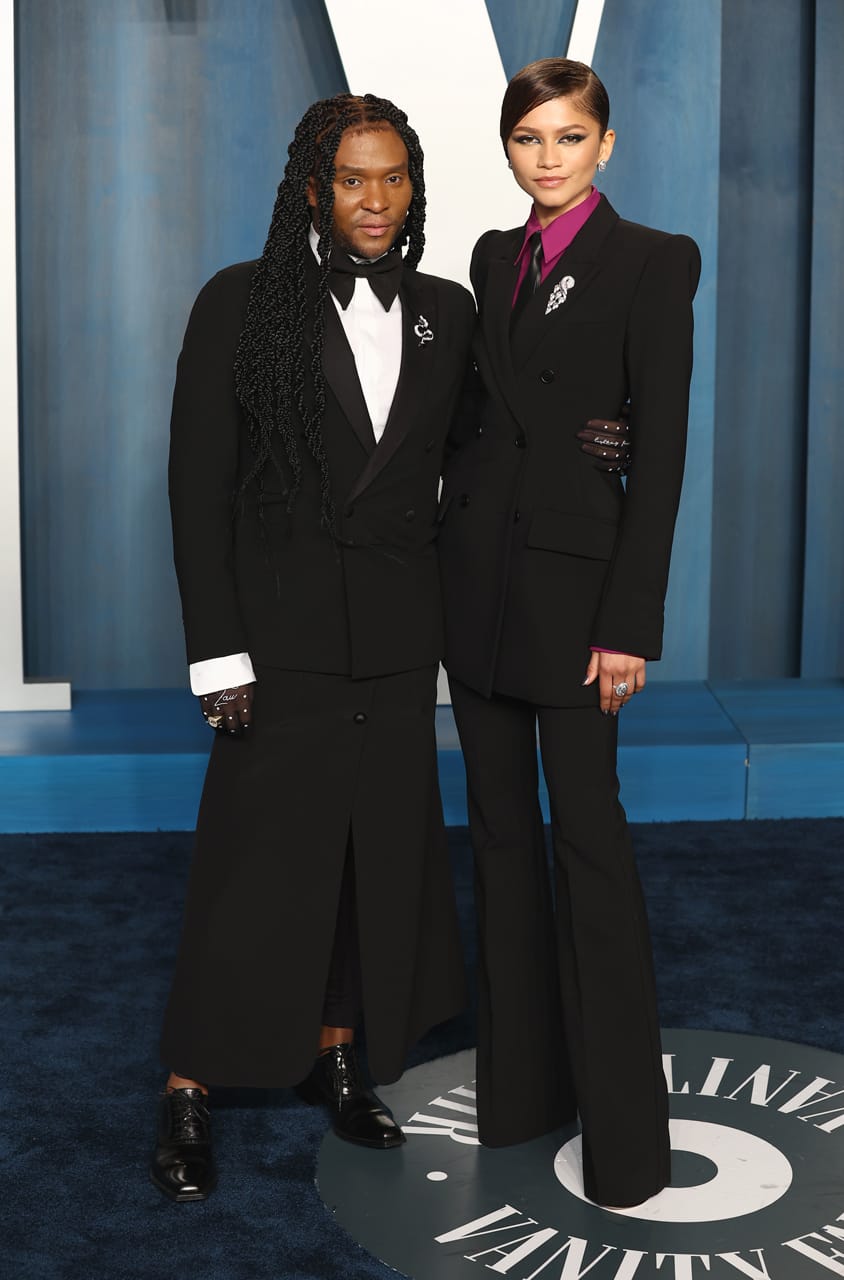 Not only are you a celebrity stylist, but you’ve also made a name for yourself on television and have landed significant partnership deals with companies like Grey Goose. Were you expecting that career transition?

I think it was just a natural next step and it feels great. I didn’t know exactly how I would get to where I am, but I always knew that I wanted to be the best. So I did the hard work, and I’ve built my name because if you stay doing one thing, you don’t grow. And this is just me, growing and being a butterfly. And speaking of Grey Goose, the funny thing is, when I first started going out to events, I would always order a “Grey Goose and cranberry” drink, so it’s a very organic and full-circle partnership for me!

Which fashion trends are you looking forward to seeing next season?

You know what? I don’t follow trends. I do what feels organic and right for my clients, and usually, we set the trends. I have a secret brand collab dropping in October or November ‘22, and I’m sure you’ll see a lot of silver and cropped button-down shirts next year.

What tips do you have for men who are looking to up their style game?

Get a good girlfriend – or a boyfriend – with style to help you out! [laughs] 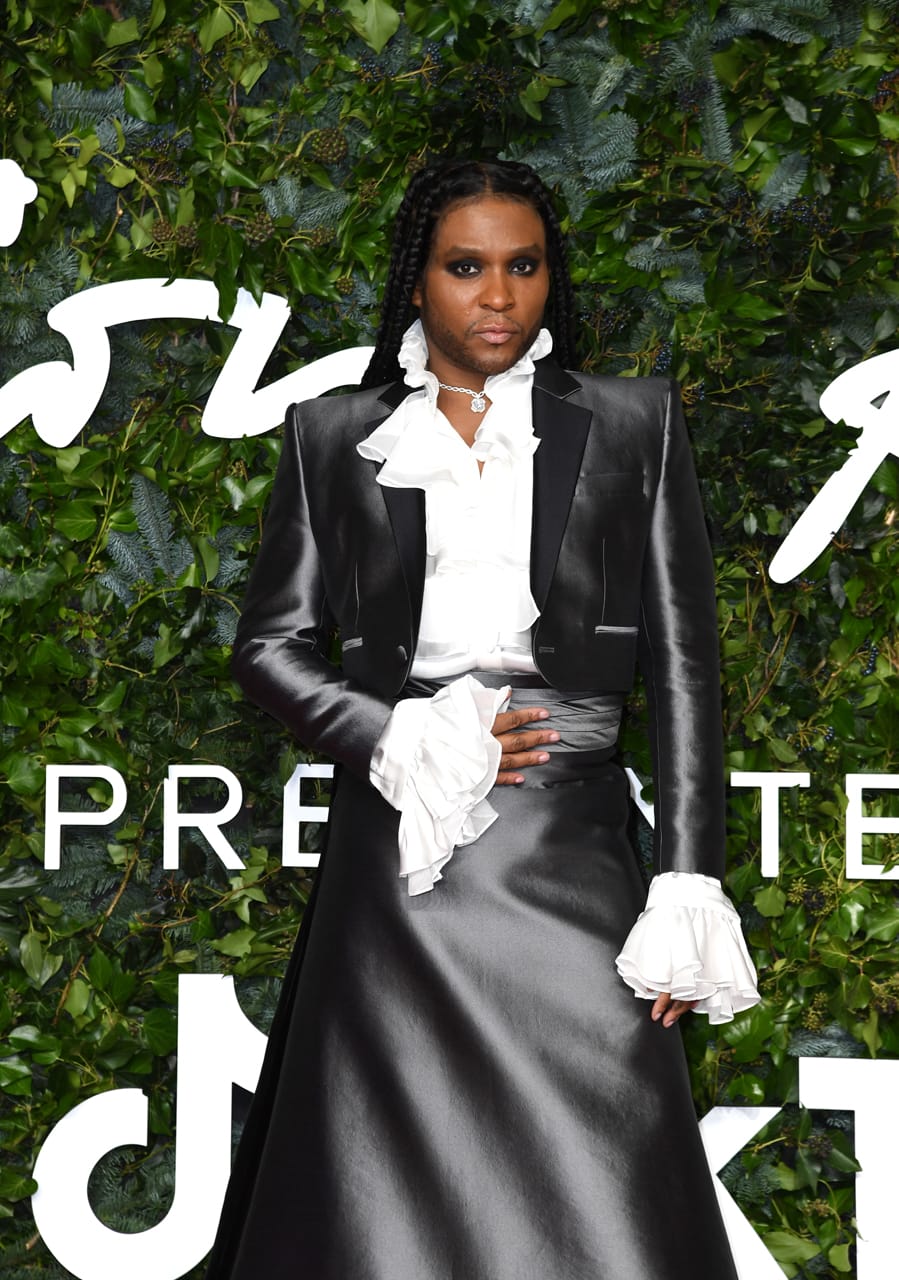 Any advice for someone looking to break into the fashion styling business?

It’s not as easy as it looks. Just work hard, be honest and trustworthy, and wait your turn. I came into this industry and I had a vision — I had a goal. I wanted my name to be in conversations with people considered to be the best at this job. And by the grace of God and a lot of hard work, I think I’ve achieved that at this point. Or, hopefully, I’m close to achieving it.
Source: Read Full Article