In a new promo released on Wednesday, May 26, Blake, 30, shows up to surprise Katie, also 30, outside her window while holding a boombox. “Oh, my God, it’s Blake,” she exclaims as she comes outside on her balcony and sees him. 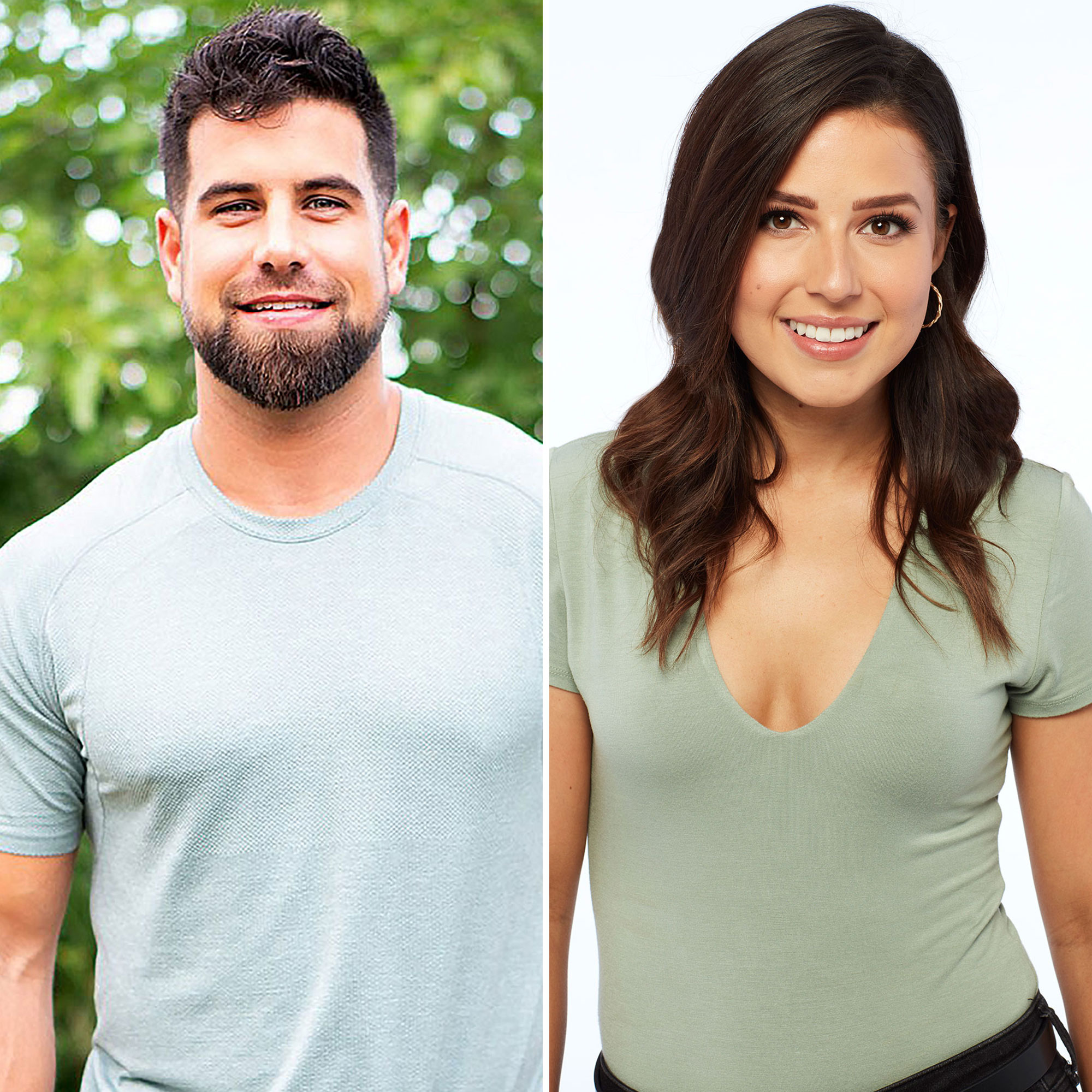 Elsewhere in the preview, a contestant named Karl Smith declares his intentions, and they have nothing to do with love. “I didn’t come here for the bromance,” he insists. “I came here for followers.”

The promo teases “surprises” and “scandals” are in store, including Katie’s possible exit from the series. “I’m done,” she says at one point as she storms off. “Someone book my flight home.”

Katie’s Season of ‘The Bachelorette’: Everything We Know

Tayshia Adams and Kaitlyn Bristowe — who are filling in for Chris Harrison for the season — also make their debuts as cohosts. “Let the journey begin,” they announce in unison on night one.

The promo features plenty of things the franchise is known for too: lots of makeouts, an ambulance, tears and someone warning that Katie needs to discover the truth about her suitors.

Blake previously vied for Clare Crawley and Adams’ affections during season 16 of The Bachelorette, which aired in 2020. The hairstylist, 40, quit filming early after getting engaged to Dale Moss, while the former phlebotomist, 30, accepted a proposal from Zac Clark.

Ben Higgins and Ashley Iaconetti confirmed in April that Blake was on the set in New Mexico as Katie filmed her search for love. “A lot of you were speculating because of his silence on social media over the last week or so that perhaps he joined the season,” the Bachelor in Paradise alum, 33, explained on the “Almost Famous” podcast at the time. “We here exclusively have got the pictures to prove it. We did it. We confirmed it.”

The season 20 Bachelor, 32, joked that his cohost made the discovery herself. “Ashley crawled underneath the gate, walked through the resort, grabbed a couple of iPhone photos and came back to the studio just to give us this update,” he quipped.

Iaconetti speculated that Blake was “probably entering after the third rose ceremony,” given when he appeared on the set.

Clark, for his part, exclusively told Us Weekly in April that his former costar deserved to find The One: “Blake is a good dude. … I can’t speak to [his appearance on set], but I think at the end of the day, no matter who Blake ends up with is going to be a lucky gal because he’s got a huge heart.”