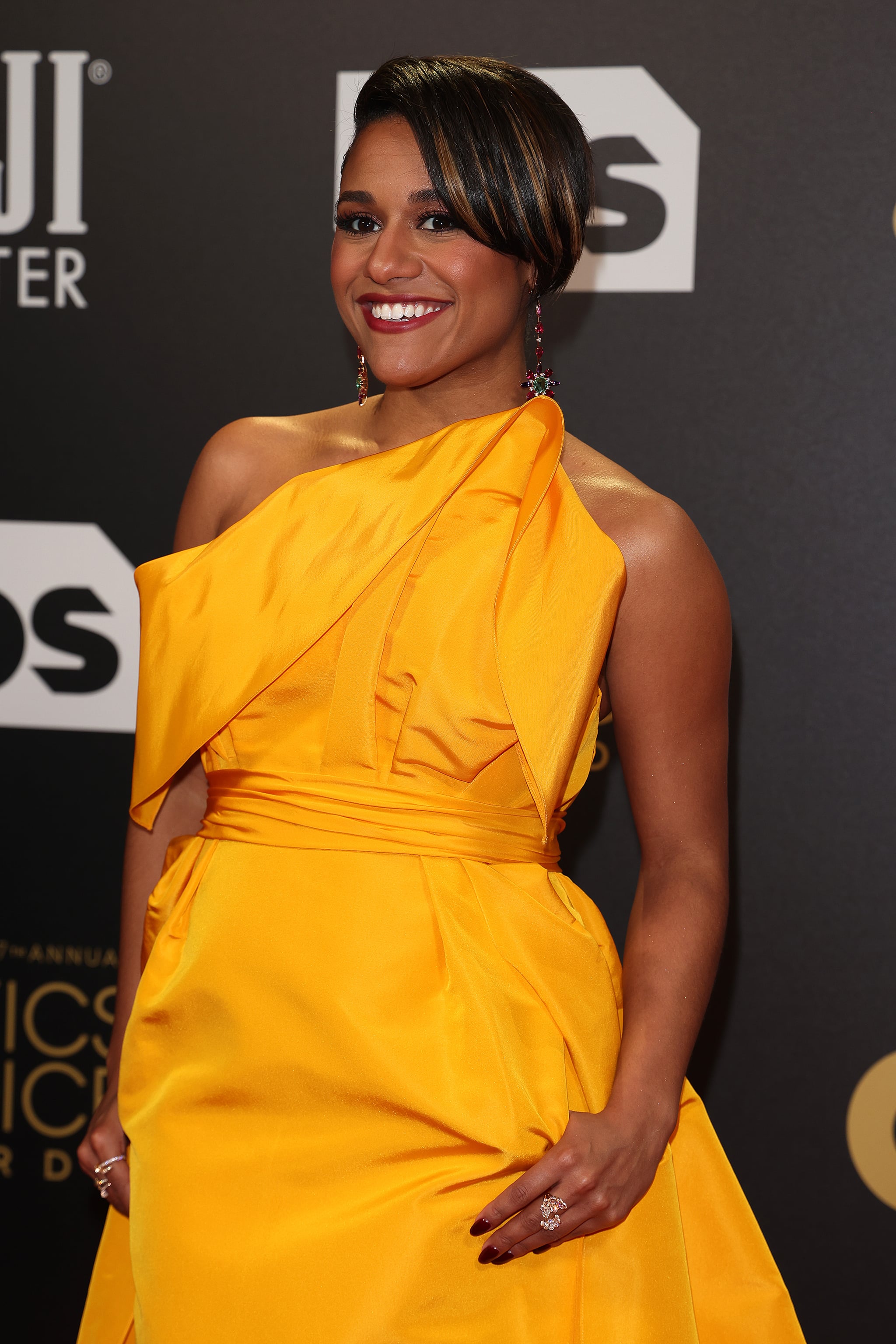 Ariana DeBose delivered a powerful message in her acceptance speech at the 2022 Critics’ Choice Awards. The “West Side Story” actor earned the award for best supporting actress in the second film adaptation of the 1957 musical, graciously thanking critics for supporting the movie. She also expressed her gratitude for fellow nominee Rita Moreno — who played her character, Anita, in the original film — for making space for her to “thrive beside her.”

DeBose’s excitement over receiving her award couldn’t be contained, and her speech included a touching message. “The last thing I’m going to say, because you never know who’s watching, to all young people: doesn’t matter how you identify or who you are. You are unique, you are talented, you are seen, you are valued, you are loved, and you matter. Please don’t ever forget that.” Leave it to DeBose to center her speech around such an important message — truly a class act!