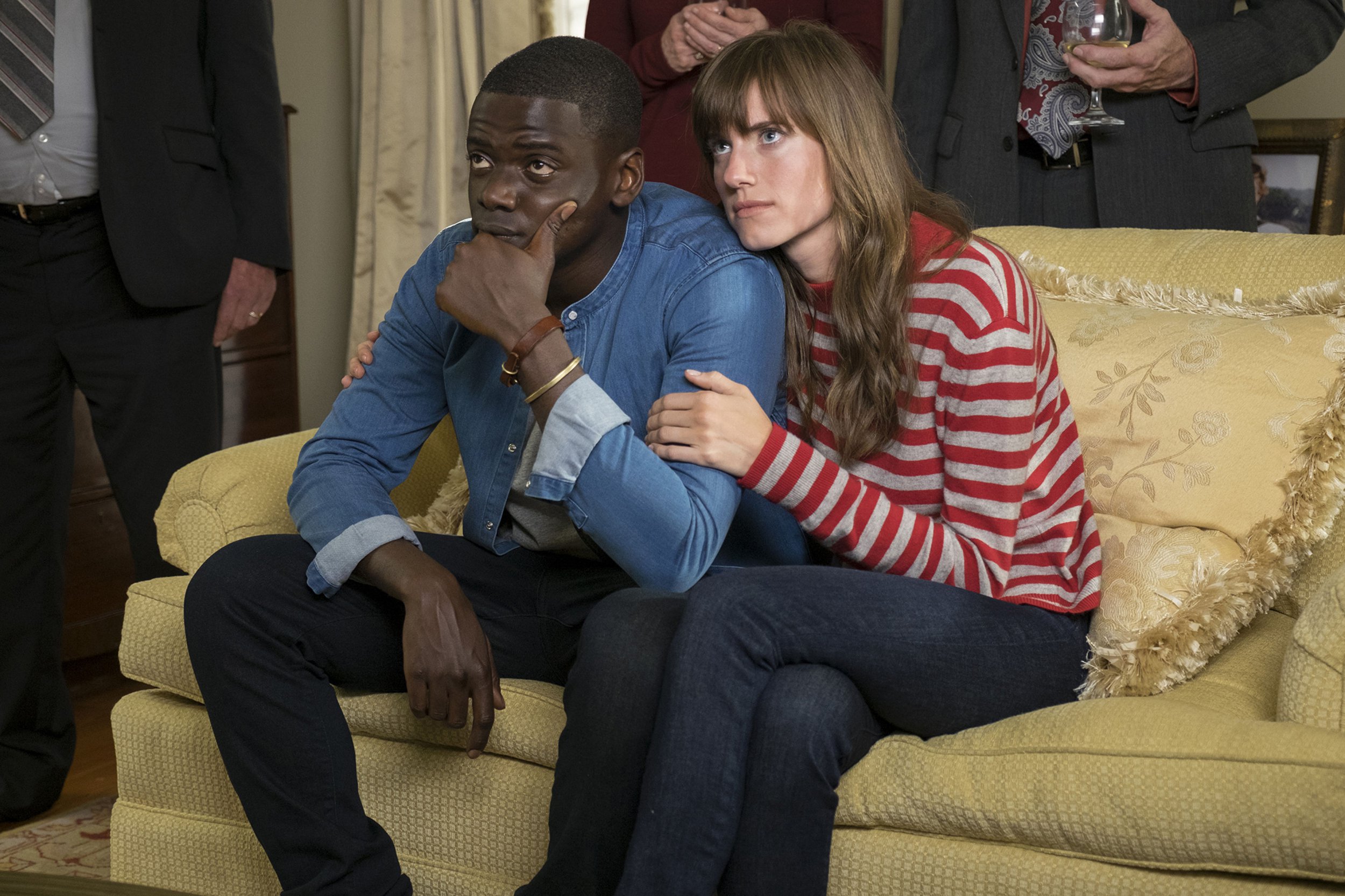 Allison Williams revealed that she was called ‘delusional’ for predicting that Get Out would land Oscars nominations.

However, an uncomfortable Chris soon uncovers shocking secrets concerning her family and their friends, and their history.

The psychological horror was loved by critics and fans when it was released, and went on to take home a string of awards.

Allison, who is set to appear in M3GAN, opened up about the success of Get Out, admitting that her publicist wasn’t quite as convinced.

‘Then, much to her shock, I happened to be right.’

‘[My abiding memory is] just joy, honestly,’ she added of filming. ‘We shot Get Out really quickly. My memories are less about the shooting moments than it is about the afternoons and weekends we spent.

‘Everyone would kind of descend on this house that I rented and we would all hang out and talk. I have such happy memories of that experience. It was so full-on, and exhausting, and overwhelming, and rewarding. It was just great. I don’t have a bad word to say about it.’

The Girls star is set to return to the big screen in M3GAN, which follows a killer doll that becomes overprotective of a young girl.

Director Gerard Johnstone spoke of having to tone down some scenes in the horror, to ensure a PG-13 rating – which actually made it scarier.

‘It seemed a mistake not to embrace it. I even remember thinking early on, “This could be PG-13, and some of my favourite films like Drag Me to Hell are PG-13.” So we made the decision to go PG-13 and actually reshot a couple of things,’ he told Total Film magazine.

‘What I was really stoked about is that when we reshot those scenes, they were more effective. It’s like, “Yes, you do have to cut away at certain times”, but it’s fun having to rely on sound and suggestion so much,’ he pointed out.

‘I remember turning to my sound designer after a re-do and just saying, “Holy s**t, that’s worse.” We were trying to get this PG-13 rating and I was like, “That is so much worse than what we had before.”’

We might have to watch this one from behind a cushion…