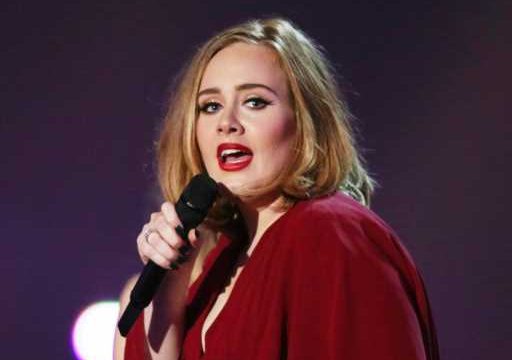 Fans have been waiting to hear from Adele for five years and the wait is finally over. The 15-time Grammy winner is back in the spotlight on her terms and speaking about new music, life as a mom and opening up about her relationship with her boyfriend, Rich Paul, for the first time to American Vogue contributor Abby Aguirre in their November issue.

Talking about her dating situation with the sports agent is a big deal for the notoriously private star and it seems like she’s in a real place with him because she describes him as “incredibly arrived.” Adele has thrown away those feelings of being “anxious or nervous or frazzled” with him, which she finds absolutely refreshing. “It’s wild—and there is no second-guessing,” she explains. “I’m a 33-year-old divorced mother of a son, who’s actually in charge. The last thing I need is someone who doesn’t know where they’re at, or what they want. I know what I want. And I really know what I don’t want.” 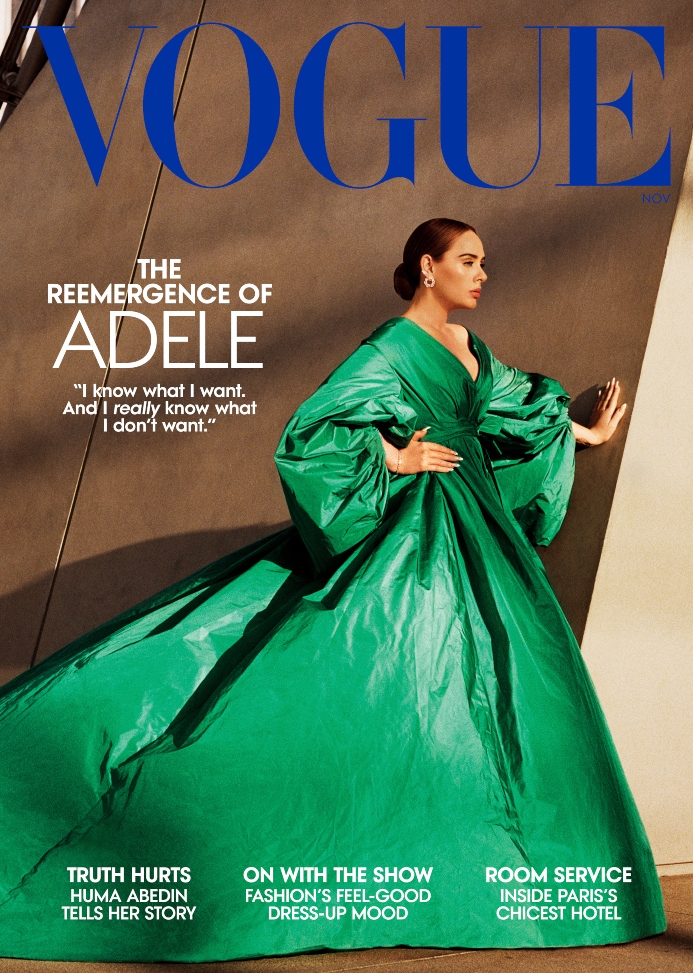 This solid partnership with Paul comes after a period of dating which was total “sh*t” and she even mentions that “99.9 percent of the stories that have been written” about her dating life were “absolutely made up.” (So maybe she didn’t date rapper Skepta after all?) But she’s feeling grounded when it comes to romance because she put in the work after her marriage to Simon Konecki collapsed in 2019. 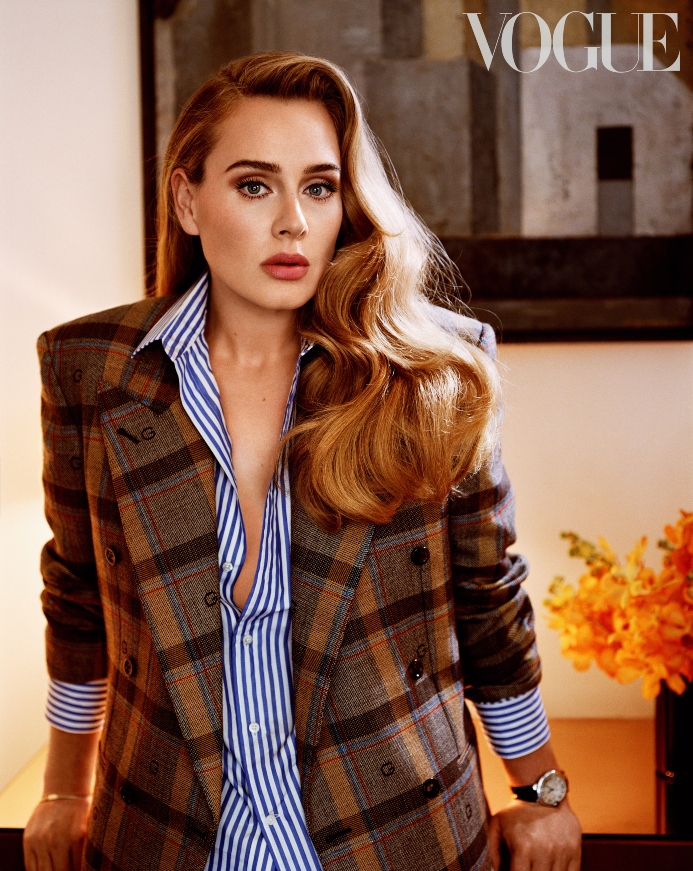 The first thing Adele addressed was deep-seated issues with her dad from her childhood. She admitted, “Which I’d been avoiding: Not being sure if someone who is supposed to love you, loves you, and doesn’t prioritize you in any capacity when you’re little. You assume it and get used to it.” But diving deep into therapy got her out of the cycle of wondering when men were going to hurt her and then sabotaging the relationship to prevent any hurt from ever happening. She decided to choose happiness and find a way to love herself — which led her to the current romance with Paul built on solid ground.