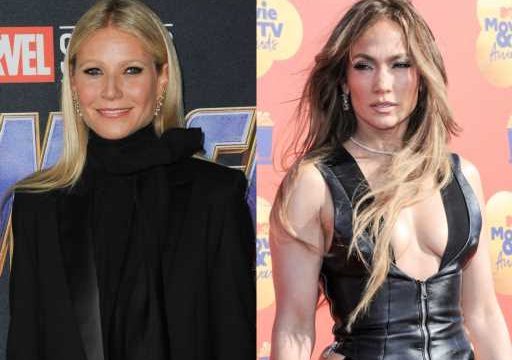 Along with the incessant paparazzi, celebrities have to get used to a lot of unwanted behaviors and occurrences from the people around them. There’s little privacy, rowdy fans, and — worst of all — serious stalkers who endanger their safety. Sadly, more celebrities than you might think have dealt with scary stalking incidents over the years. 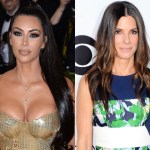 7 Celebrities Who Have Suffered Through Terrifying Home Invasions

It’s normal for fans to go to your concerts and buy your merch. But it’s wildly terrifying and dangerous when the same fans find out your home address (and even break into it). Many stars have detailed traumatic events that have taken place at the hands of fans-turned-stalkers. Celebrities like Sandra Bullock and Winona Ryder have talked openly about the events that happened with their stalkers, with Bullock saying she was diagnosed with PTSD after what she went through.

Some stars have even lost their lives to obsessive stalkers, with the most recent being The Voice star Christina Grimmie in 2016. With Britney Spears recently being granted a restraining order against ex Jason Alexander after he broke into her wedding, we’re looking back at some of the most disturbing and frightening celebrity encounters with stalkers below.