WWE Superstar Sheamus has been flying the flag for Irish wrestling ever since he arrived in WWE and quickly became the company’s first Irish world champion. But in recent years, Sheamus has had some online back-and-forth with another Irish fighter, UFC’s Conor McGregor.

There have been rumours about McGregor turning up in WWE for years and, speaking exclusively to Digital Spy, Sheamus said it’s a “matter of when”, not if, we see McGregor in the squared circle. 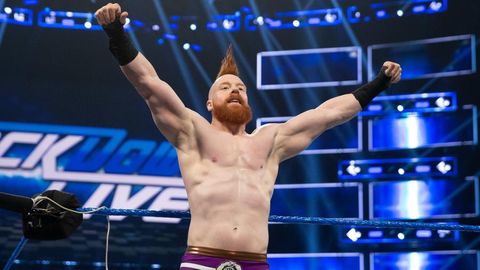 “He’s teased [coming to WWE] a couple of times,” Sheamus said. “He’s still staying active, he’s a lad who’s won belts, he’s done a lot, so I think he’s that type of person who’s always trying to try his hand at something different.

“I think WWE would suit him down to the ground. You know, we’ve had a lot of people come in and out, [Floyd] Mayweather came in, a lot of celebrities have come in, a lot of sports people. 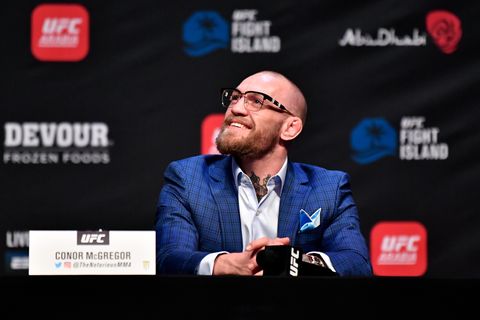 And if McGregor does make the move to WWE, Sheamus would be more than happy to get in the ring with him. “If he wants to come in there with me, that’s grand. He might get the fight of his life there, he might get couple of slaps he’s not used to.

“But that’s what it’s all about, getting in there and seeing a different type of environment.” 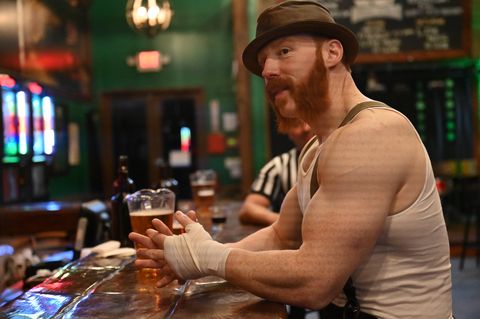 Sheamus added that McGregor might get a shock in WWE due to their intensive schedule. “In UFC you fight once a year or twice a year, in WWE we’re fighting every week,” he said. “We’re taking big bumps every week, the physicality we go through is crazy. It’s a different world we’re in, I think it’s definitely more competitive, it’s definitely more physical.

“It takes more edge being in WWE than it does doing the UFC stuff. I’ll probably get slated online for saying that but until you actually do our schedule you don’t really realize how tough it is.

“But as I said, if he wants to come in and give it hand I have no bother stepping in the ring with him.”

Sheamus also spoke about his past beef with Irish TV legend (and former Eurovision hopeful) Dustin the Turkey, who he worked with before making it big in WWE.

“What people didn’t see was Dustin paid me under the table for that,” Sheamus said, laughing.

“That was a setup he didn’t want to look too bad, it was okay I was at the beginning of my career, nobody had heard of me at that stage so I was willing help Dustin out.”

And while McGregor is fighting Dustin Poirier at UFC 257 this weekend, Sheamus thinks Dustin the Turkey could be the one who has his number. “I think Dustin might even take McGregor on a good day,” he added. “I think McGregor learned everything he knows from Dustin and studying Dustin every day.”