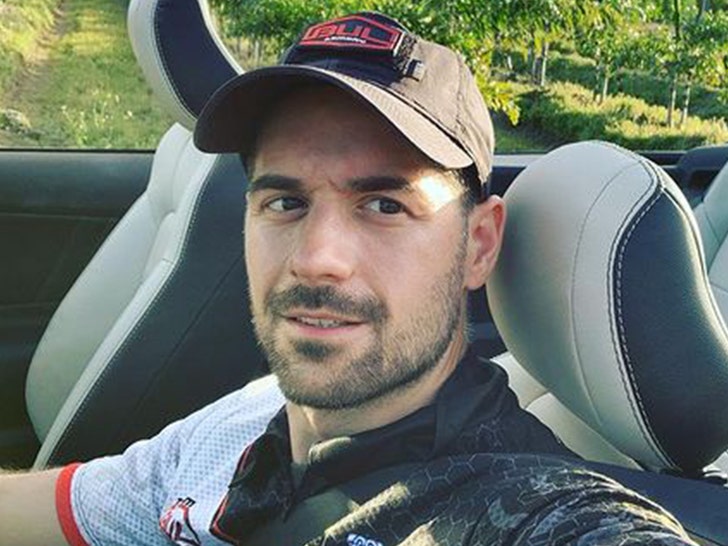 World shooting champion, Jorge Ballesteros, has tragically passed away after reportedly suffering a gunshot wound to the head. He was only 39.

According to the Spanish news outlet ABC Deportes, Ballesteros was found inside his car at the La Vaguada shopping center in Madrid on Monday.

He was transferred to the local hospital … but sadly, passed away on Tuesday. 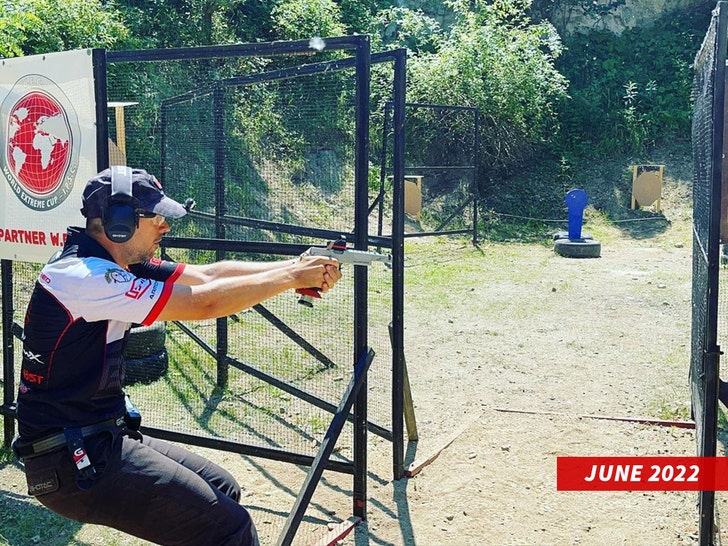 The Spanish athlete’s former sponsor, Double Alpha Academy, confirmed the terrible news … saying he was dedicated to the sport of the International Practical Shooting Confederation.

“His achievements in IPSC were many, but his crowning achievement was his IPSC World Champion title, which he won at the peak of his career,” the academy said in a statement.

“Jorge’s friendly personality, kindness and helpfulness in the shooting community will be greatly missed.” 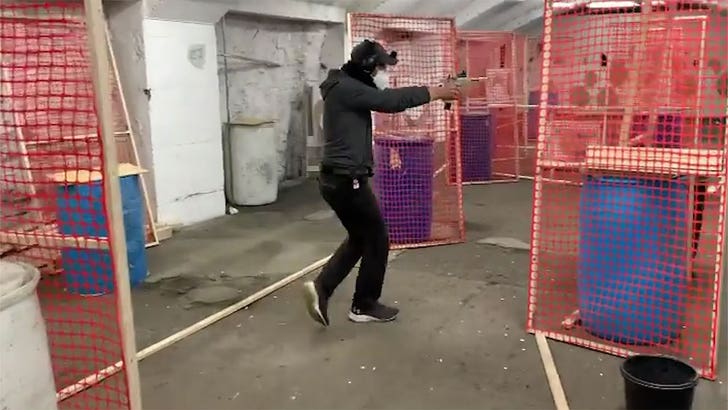 Ballesteros — who was also a national police officer — was a true winner … he was a 17-time Spanish champ, 6-time Extreme Euro Open champ, and a 3-time IPSC European champ.

He also won the IPSC World Championship and the World Police Games title. 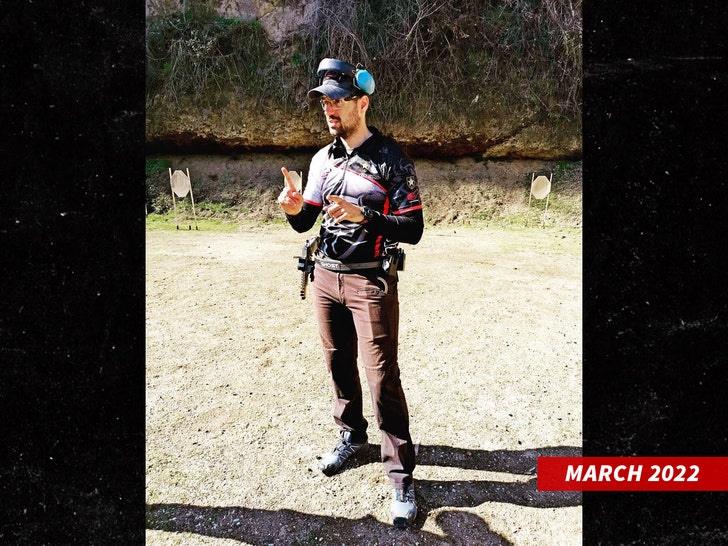 Ballesteros’s last Instagram post was on Dec. 3rd after he was beaten by Christian Sailer in the World Championship … saying he was passing the torch to the new winner.

“Sometimes things come this way and I must accept that life sometimes has different things prepared for us from what we expected or planned,” Ballesteros said in the caption.

He leaves behind a wife and two children.