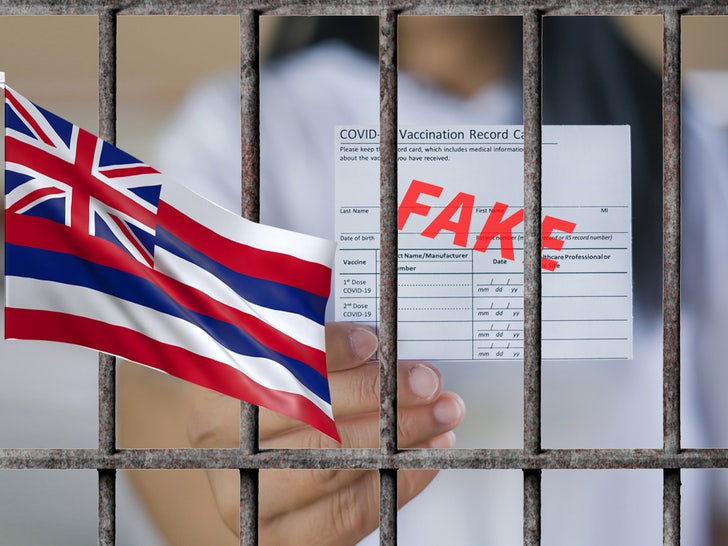 A woman tried pulling a fast one by allegedly passing off a phony vaccine card to get around Hawaii’s strict COVID protocol — but she got caught red-handed … thanks to a major typo.

24-year-old Chloe Mrozak of Illinois was arrested and booked last week for presenting fraudulent vaccination documents during a trip to the islands. She was actually successful in getting there with what cops call a bogus vax card. 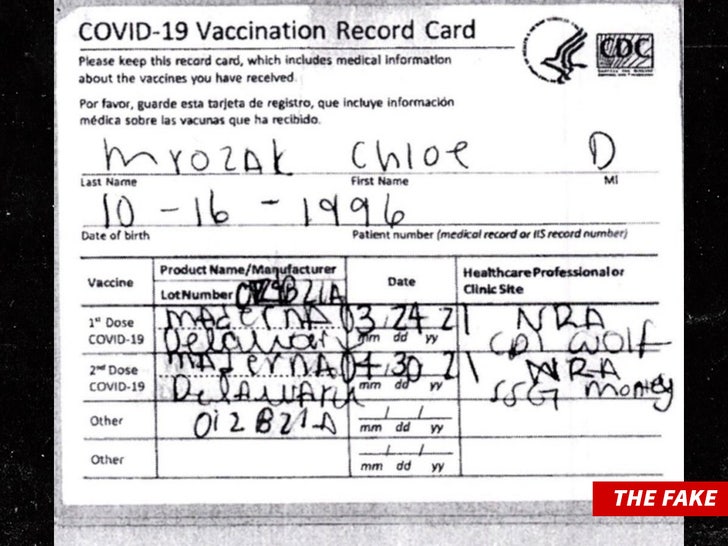 Officials caught on to her, though, in part because she apparently misspelled Moderna … writing in “Maderna” instead, not once but TWICE! Her card suggested she’d gotten the jabs in Delaware — courtesy of a health org called the NRA. So yeah, the jig was up pretty fast.

Special agents coordinated to catch Mrozak on her way back to the mainland … and sure enough, on August 28, they tracked her down at the airport in Honolulu, and took her in. Reports say officials found no evidence she’d actually been inoculated. 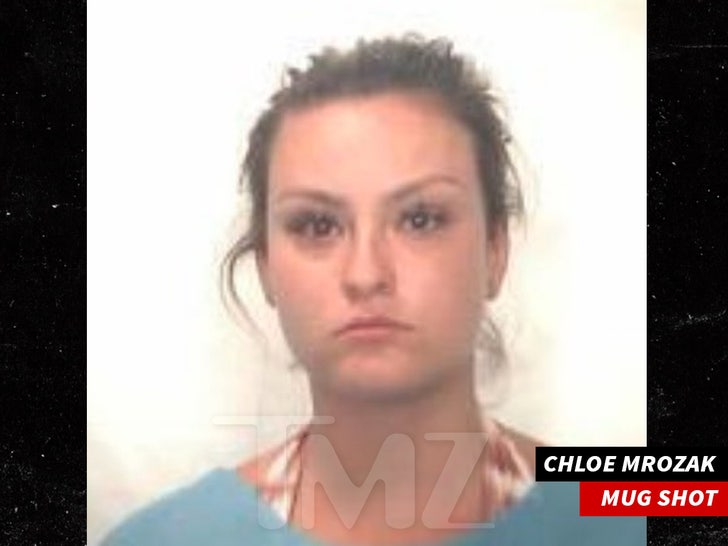 As for why she mighta gone to these lengths — the operating theory is that she didn’t wanna deal with Hawaii’s mandatory 10-day quarantine rule for the unvaccinated.

She mighta gotten away with it too … if she’d been a sharper speller. See? It matters, kids!!!