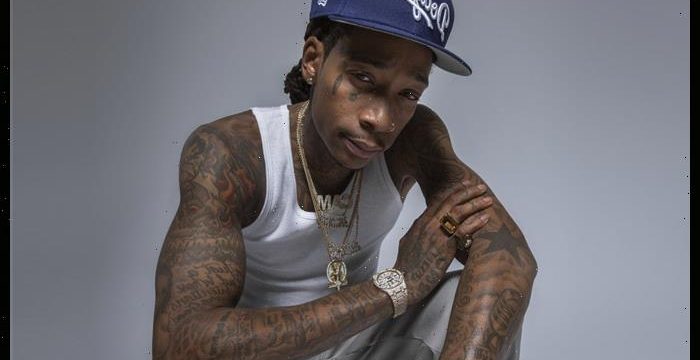 In the Edgar Esteves-directed clip, Wiz is seen flanked by several pretty women dressed in various red ensembles, as he leisurely walks along the beach.

“I wrote the concept for this visual while I was in Mexico City being surrounded by the culture inspired a bull fighter themed video where the women are the red flags and Wiz is being lured in by their beauty and strength,” Esteves wrote. “Wiz & I wanted to use an all black and brown cast and the women in this art piece really brought this one to life.”

“This track came together through Hitmaka,” Wiz said of the song in a statement. “As soon as I heard it immediately jumped on as it’s a banger.”

Wiz previously released “Iced Out Necklace” from the upcoming album.