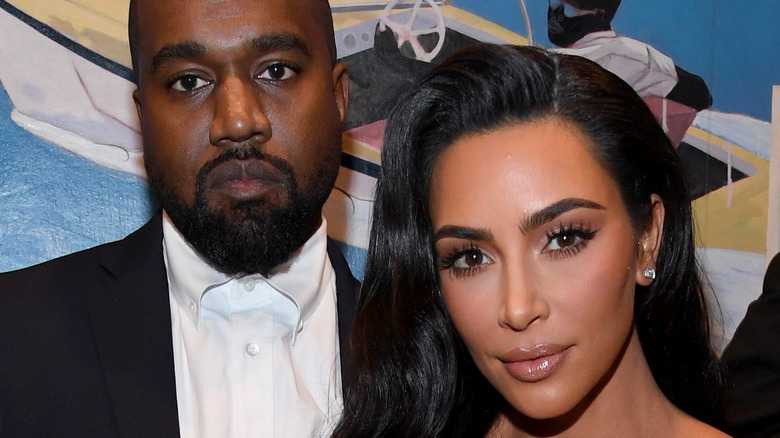 Kim Kardashian filed for divorce from Kanye West in February. The couple was married for nearly seven years before deciding to call it quits (via TMZ). However, the split wasn’t a shock to fans. Rumors about the pair being on the rocks were circulating for months before they confirmed the big news. The couple known as “Kimye” share four children together, daughters North and Chicago and sons Saint and Psalm. Meanwhile, Kardashian appeared to be confident in her decision to divorce West.

During an episode of “Keeping Up With The Kardashians,” the reality star told her family that she was ready to move on after her split with West (via Us Weekly). “I just honestly can’t do this anymore,” she said. “Why am I still in this place where I’m stuck for years? Like, he goes and moves to a different state every year. I have to be, like, together so I can raise the kids. He’s an amazing dad, he’s done an amazing job. I just think he deserves someone who will support his every move and go follow him all over the place and move to Wyoming. I can’t do that. … I feel like a f****** failure. It’s my third f****** marriage. Yeah, I feel like a f****** loser. But I can’t even think about that. I want to be happy.”

However, sources are now revealing that Kardashian and West may both be having second thoughts about ending their marriage.

Kim is reportedly conflicted about ending her marriage 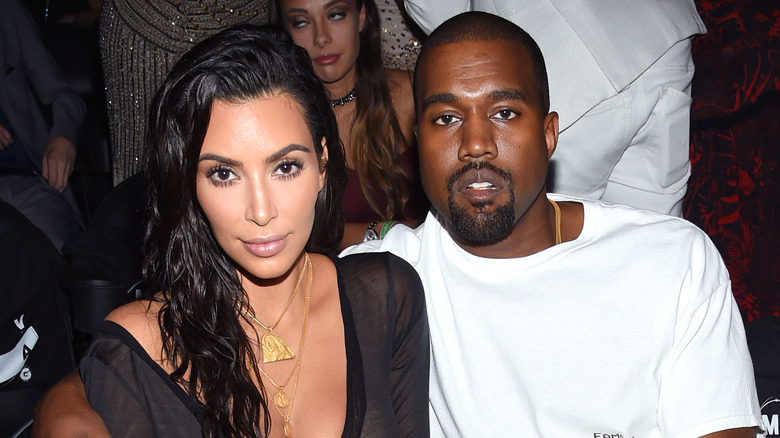 Sources tell Us Weekly that Kardashian is having second thoughts about ending her marriage. “Kim is deeply conflicted about what her future and the kids will be without Kanye,” an insider said. The source also went on to say that West never realized how “unhappy and lonely” Kardashian was until she filed for divorce. “These past few months have been have made Kim’s decision to end the marriage even more difficult because Kanye has been very present in the relationship,” the insider explains.

In addition, a source close to the situation tells ET, that West has been busy trying to win Kardashian back in hopes of reuniting his family. “Kanye wants to get back with Kim and he has been trying to win her over again and reprove himself.” Kardashian and West have been seen spending time together with and without their children since filing for divorce. Now, the KKW Beauty founder is said to be open to a possible reconciliation.

“Kim and Kanye have a deep love for each other and many amazing memories and it’s difficult to just let that all go. Kim’s main focus and concern are her children and doing what is best for them and their family,” the insider dished. “She is open to seeing where things go with Kanye and to see if they can work through their issues as a couple.”

Although divorce papers were filed in February, the case is still open and nothing has been pushed forward since April. Meanwhile, the pair aren’t officially back together, but it seems fans will be keeping an eye on the situation.