I have a little conspiracy theory about this week’s Archetypes podcast, “Upending the ‘Angry Black Woman’ Myth with Issa Rae and Ziwe.” This week’s episode was one of the best ones I’ve listened to, right up there with the Mindy Kaling/singleton episode as “the best.” Meghan was especially chatty and funny with Ziwe and Issa Rae, and when she talked to Ziwe, Meghan spoke about how she took a genealogy test and discovered that she was 43% Nigerian. My conspiracy theory is that Meghan “coming out” as Nigerian has spooked the British media. In previous weeks, for previous pod episodes, the Salt Island media has nitpicked Meghan and tried to delegitimize everything she says. So far, they really haven’t done that with this episode. It’s almost like Salt Island knows that Nigerian Twitter is waiting to pounce.

Ziwe knew how big it was for the Nigerian community too, she was so excited on the pod. Ziwe also posted this great photo with Meg, as seen above. The only thing the Mail wrote about this was that Meghan wore leather pants from Anine Bing which retail for £975. There’s some insidious “how dare Meghan wear expensive clothes” sh-t but otherwise… the Mail is being shockingly quiet about this week’s episode. Nigerian Twitter is WAITING.

My other theory is that the Salt Island media doesn’t want to talk about this week’s pod because Meghan effortlessly subtweeted their years-long campaign to make her sound like an “angry Black woman” and a “bully.” When Meghan spoke to Issa, this is what she said about being in those rooms full of white people and trying not to come across a certain way:

“I also know that I will find myself cowering and tiptoeing into a room where – and I don’t know if you ever do it, the thing I find the most embarrassing – is when you’re saying a sentence with the intonation goes up like it’s a question. And you’re like – oh my God, stop, stop whispering and tiptoeing and say what it is that you need. You’re allowed to set a boundary. You’re allowed to be clear, does not make you demanding, it does not make you difficult, it makes you clear.”

Remember when Kensington Palace staffers told everyone that they nicknamed her Duchess Difficult? Yeah. 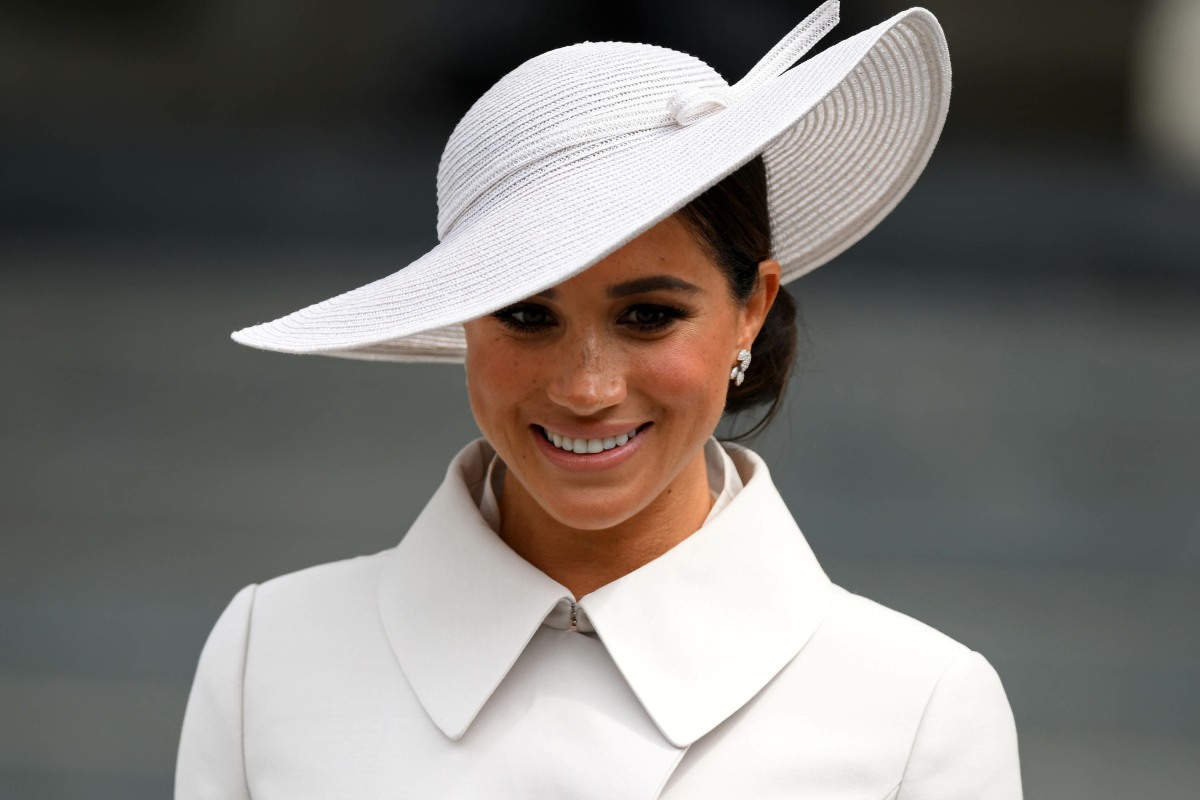