It’s over for Wendy Williams and her Maryland based businessman beau Mike Esterman. He says they were ‘never and item after three dates’ and he didn’t have time for romance.

Wendy Williams‘ attempt at a post-divorce romance with businessman Mike Esterman has fizzled out. He was crowned the “winner” of her virtual “Date Wendy” competition segment on Feb. 26, but they only went on a handful of outings. The contractor lives in Maryland, and time and distance ended up killing their budding relationship. “She deserves to be with someone who may have more time,” the 55-year-old told Page Six on Mon. May 10. He added the the two were “never an item after 3 dates.” HollywoodLife.com has reached out to reps for both Wendy and Mike about the split.

“I had placed all work-related tasks aside to get to know her on a personal level, no angles or hidden agendas,” he told the site. “I can only wish her the best as we both continue the search at our own paces and remain friends in the process.” Mike added that, “I have enjoyed our times together and felt great to be able to make her laugh.” 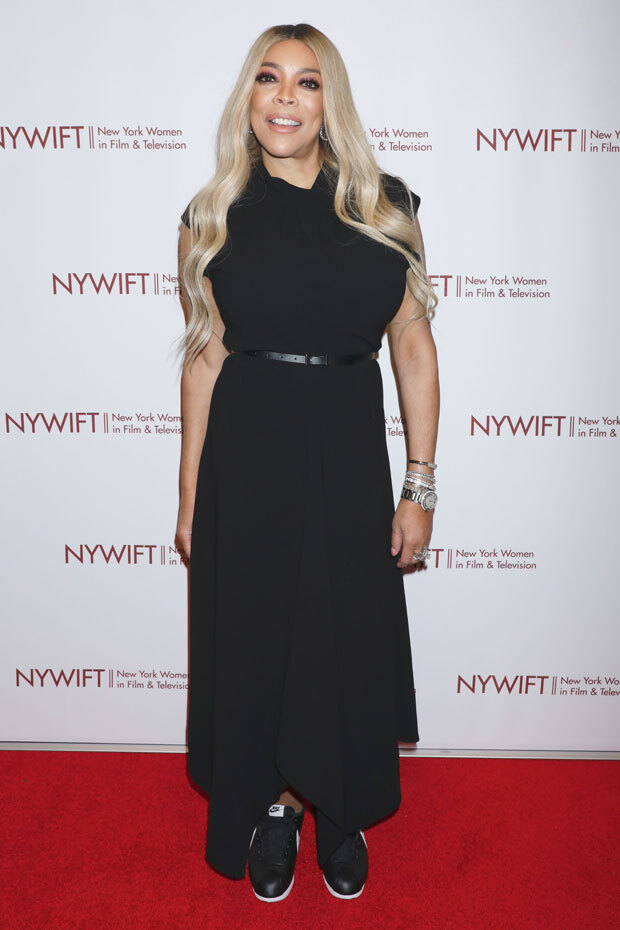 Mike has really been spilling his guts about his failed attempt at love with the daytime talk show host. The day prior, he told The Sun that, “It’s a busy time of the year for home improvement, I don’t know if I can give her what she wants.” He added that “Nobody called it a day, there’s just no time to meet up. We talk when we can. I can’t hold her back from meeting someone who can give her more.”

Mike has no hard feelings if Wendy doesn’t want to wait around for him, as they’re not exclusive. “She’s allowed to meet others, we’re not in that type of relationship. She will find someone,” he told the publication. He then had the humble brag, “I have home projects, pool rentals starting now that things are opening up, requests for Mario (Lopez),and others are starting to come in for me to help with. I’m a workaholic!” Mike and Access Hollywood host Mario are longtime pals, and Mike gushed to the 47-year-old about his March 5 first date with Wendy on Access.

“I had placed all work-related tasks aside to get to know her on a personal level, no angles or hidden agendas,” he dished to The Sun. “I can only wish her the best as we both continue the search at our own paces and remain friends in the process. I have enjoyed our times together and felt great to be able to make her laugh.”

When Wendy dished about their first date on her March 8 show, the 56-year-old confessed, “We kissed.” She then added “He’s got to stand on his tippy toes. I was thinking of you guys the whole time it was going on. I was thinking, ‘I really like him and he likes me.’ My heart broke when he left. I walked him to the elevator and waited for the doors to close.” She later visited in him Maryland in April for a date that included a trip to the Cheesecake Factory and Mike’s Crab House on Chesapeake Bay.

Mike then headed up to visit Wendy in NYC on Apr. 7, which is the last time he appeared on her Instagram page. The daytime tiva shared a selfie cuddled next to his shoulder with the caption, “Mr. Esterman is in the building!!” Wendy had previously been married to Kevin Hunter Sr. for 21 years. They divorced in 2019 and she later confirmed he fathered a child with his mistress. The former couple have one son, Kevin Jr., 20.