Denise Welch, 64, has lifted the lid on her relationship with husband Lincoln Townley and how they helped each other when they were “at rock bottom”. The Loose Women star spoke candidly about her alcohol addiction and meeting Lincoln when she was still struggling with alcoholism.

Denise explained: “Nobody gave us a cat in hell’s chance. How many people go on to have a successful nine-year marriage after meeting in those circumstances?

“That feeling of fear grips you.

“We were at rock bottom. We say we saved each other’s lives,” Denise added in an interview with Platinum magazine. 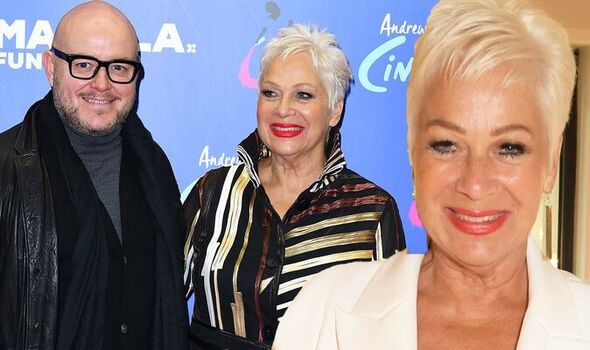 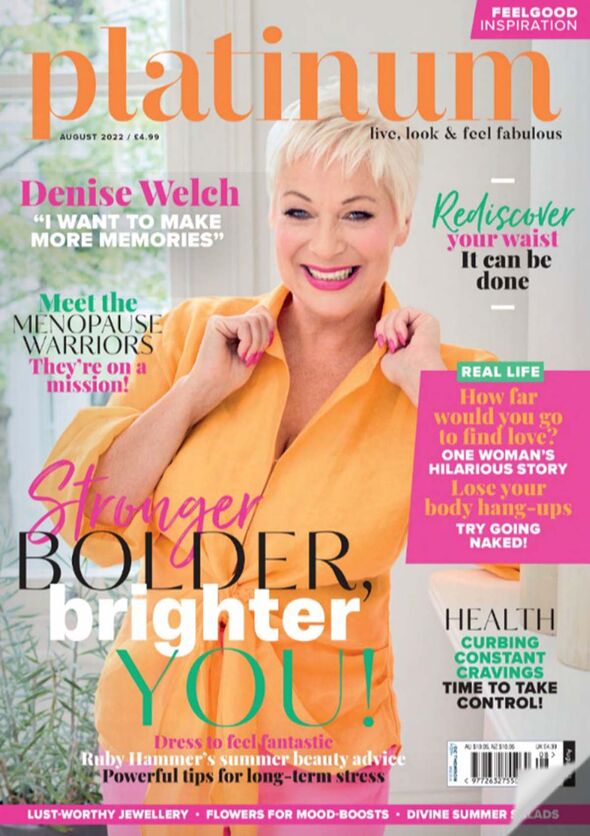 “For Lincoln and me, it was each other.”

Denise has previously been open about her struggles with alcoholism and how it affected her personal and work life.

Speaking on Kate Thornton’s White Wine Question Time podcast last year, Denise revealed how she fought to get herself back from the brink.

She also explained how meeting her husband Lincoln helped her change her life around. 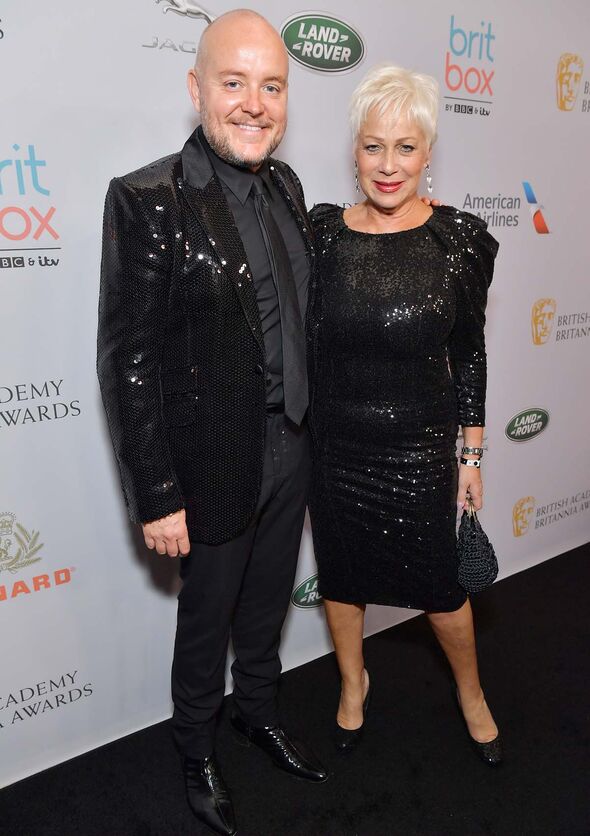 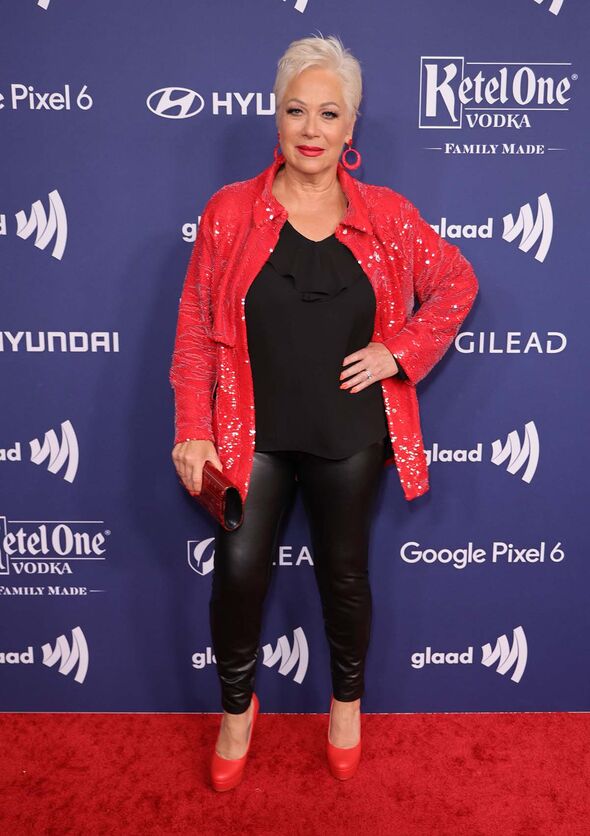 The Coronation Street actress recounted a time when she would go straight from the nightclub to the ITV studios.

Host Kate commented: “We’ve spoken about this before on this podcast. The number of times we would go into work and you were coming straight out of a club.”

Denise admitted: “I used to be dancing on the pole at Freedom at 5am.

“I would then appear on television, for instance, Loose Women, at 12.30pm.

“People who had seen me on the pole at 5 in the morning would assume my appearance [on the show] was pre-recorded.

“They would absolutely not believe it. But again, it was the person behind the painted smile.”

Denise also revealed how she once had to keep a sick bucket next to her during a live broadcast.

“I remember there was Robbie Williams on one side and Kate on the other and they were both squeezing my hand,” she recalled.

“I had a sick bucket underneath [the table], honestly.”

Denise added: “I can laugh about it now but I would get a fear. And that [was a result of] drink and drugs.

“It was a horrendous time and you remember that [Kate].”

Read the full interview in the August issue of Platinum – out now.