Ulrika Jonsson, 55, has reflected upon her relationship with Prince Edward, as she claimed that the Queen’s youngest child once gave her an item from the Monarch she “treasured”. Ulrika explained how Prince Edward had once visited her at home “for a cuppa” after she fell ill with glandular fever and she went to her parent’s home in Windsor to recover.

The Earl of Wessex decided to check in on her as she was struggling with the “horrendously debilitating” disease.

According to Ulrika’s claims in a column for The Sun, Edward arrived flanked by security and gave her some homoeopathic tablets to help her feel better.

The former Celebrity SAS: Who Dares Wins star admitted she was “humbled” by the royal’s “thoughtfulness” before he presented her with an item she would go on to “treasure”.

She wrote: “He presented me with a Tupperware box in which there was some summer pudding. 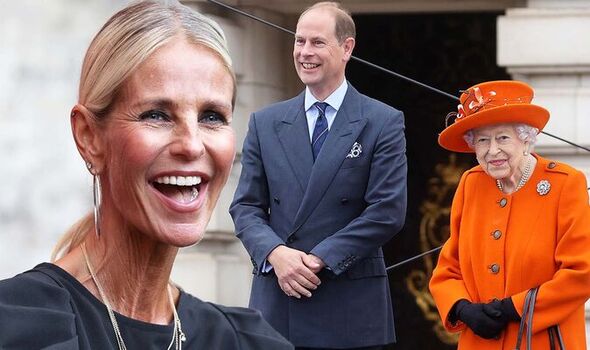 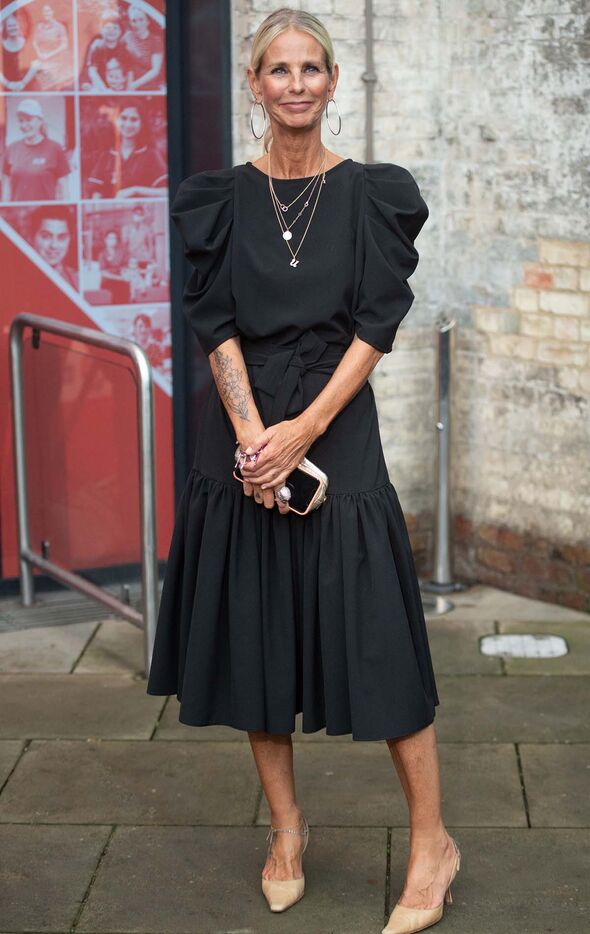 “I’d mentioned that I loved it, at one of our dinners.”

“When he left, my mother nearly fainted.”

After that encounter, Ulrika was “in possession of some of the Queen’s Tupperware”, she added.

“This was quite unbelievable. Forget the visit, we had Her Majesty’s Tupperware.” 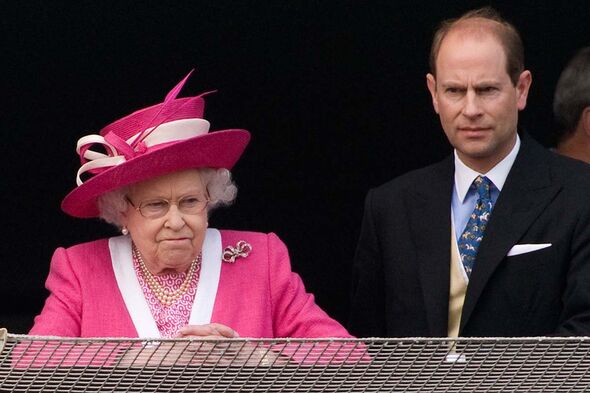 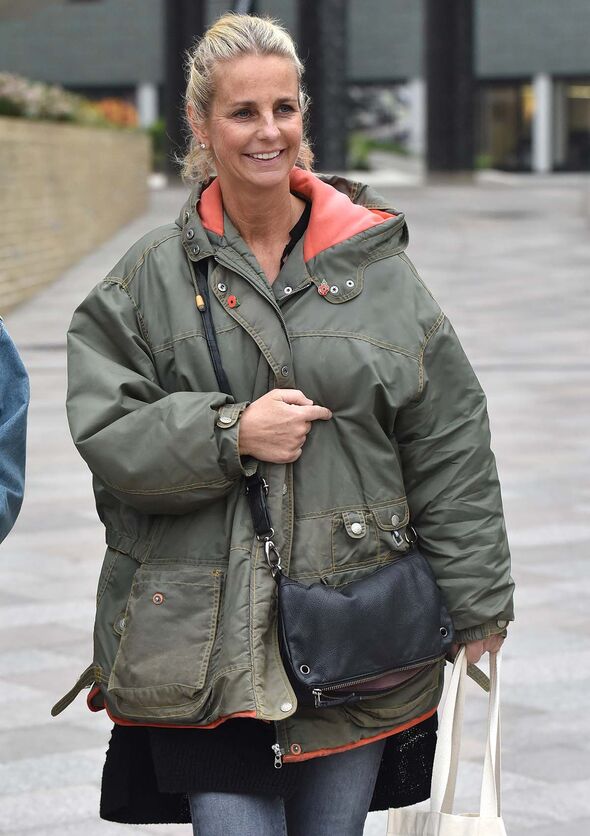 However, the relic was later misplaced and the Jonsson family has never seen it again.

“I suspect it got lost in that great big cupboard of plastic hell all kitchens have,” she said.

“But what a souvenir that would have been.”

The Queen died peacefully on Thursday at her private royal residence in the Scottish Highlands.

The nation’s longest-reigning monarch was surrounded by members of the Royal Family, who had made their way to Balmoral after her health took a turn for the worst.

In a statement at 6.30pm on Thursday, Buckingham Palace said: “The Queen died peacefully at Balmoral this afternoon.

“The King and the Queen Consort will remain at Balmoral this evening and will return to London tomorrow.”

King Charles III acceded to the throne immediately on the death of Elizabeth II and Camilla is now Queen Consort.

King Charles also released a statement, where he said: “The death of my beloved mother, Her Majesty the Queen, is a moment of the greatest sadness for me and all members of my family.

“We mourn profoundly the passing of a cherished sovereign and a much-loved mother. I know her loss will be deeply felt throughout the country, the Realms and the Commonwealth, and by countless people around the world.

“During this period of mourning and change, my family and I will be comforted and sustained by our knowledge of the respect and deep affection in which the Queen was so widely held.”