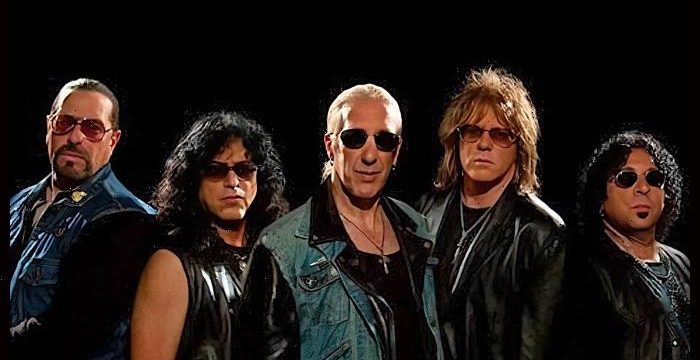 Twisted Sister will perform when they are inducted into the Metal Hall of Fame later this month.

The classic Twisted Sister lineup of Dee Snider, Jay Jay French, Eddie Ojeda, Mark Mendoza, and late drummer A. J. Pero, will be inducted into the Metal Hall of Fame.

Mike Portnoy will be the drummer when the rock legends take the stage.

The news of Twisted Sister’s performance was revealed by Snider on social media.

“Looking forward to playing together for the first time since 2016…especially the rehearsal,” the Twisted Sister lead singer tweeted.

The band broke up after completing a farewell tour in 2016.