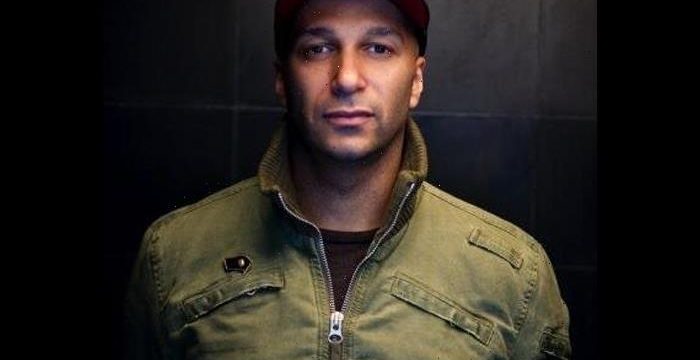 His second solo album of the year, following The Atlas Underground Fire, is due to be released on December 3 via Mom + Pop Music.

“I aimed to forge a central curated vision to tie together a sonically fearless, wild, and wide-ranging musical ambition with a tremendous cast of collaborators. And of course, there are many guitar solos,” added the Rage Against the Machine guitarist.