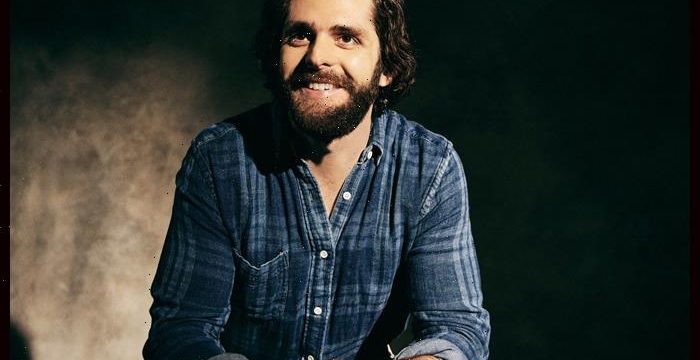 Thomas Rhett has extended his “Bring The Bar To You Tour” with the addition of a Canadian leg in the beginning of 2023. Rhett announced the news on Instagram earlier this week.

“It’s been an absolute blast being back out on the road this summer and we are so excited to take the tour to Canada next year,” he wrote. “It feels like forever since we were last able to play for those fans. They always bring an insane amount of energy and we cannot wait to get up there and see them again.”

Jordan Davis and Kameron Marlowe will be featured as openers during the tour.

The 10-city Canadian leg of the tour, which is produced by Live Nation, will kick off at the Rogers Arena in Vancouver on February 2, 2023.

HomeTeam Premium members will have first access to tickets.

Sale of general tickets for the new dates started on Friday at thomasrhett.com.